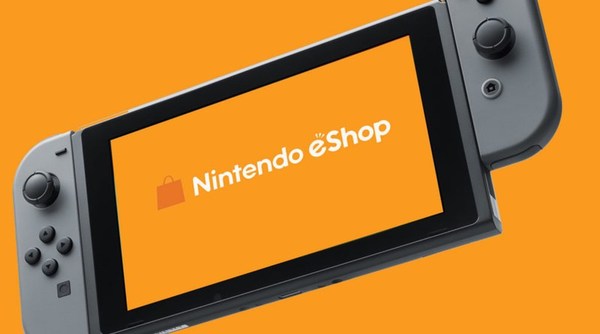 Bad news for those of you living in Argentina – Nintendo of America has apparently doubled the prices of most Nintendo Switch games on the Argentinian Nintendo Switch eShop this week.

While no reason was given for the change in prices, Reddit user anibalmax speculates it happened after many users changed their region to Argentina to take advantage of cheaper prices of Katana Zero. Strange enough, Katana Zero wasn’t affected by the price change.