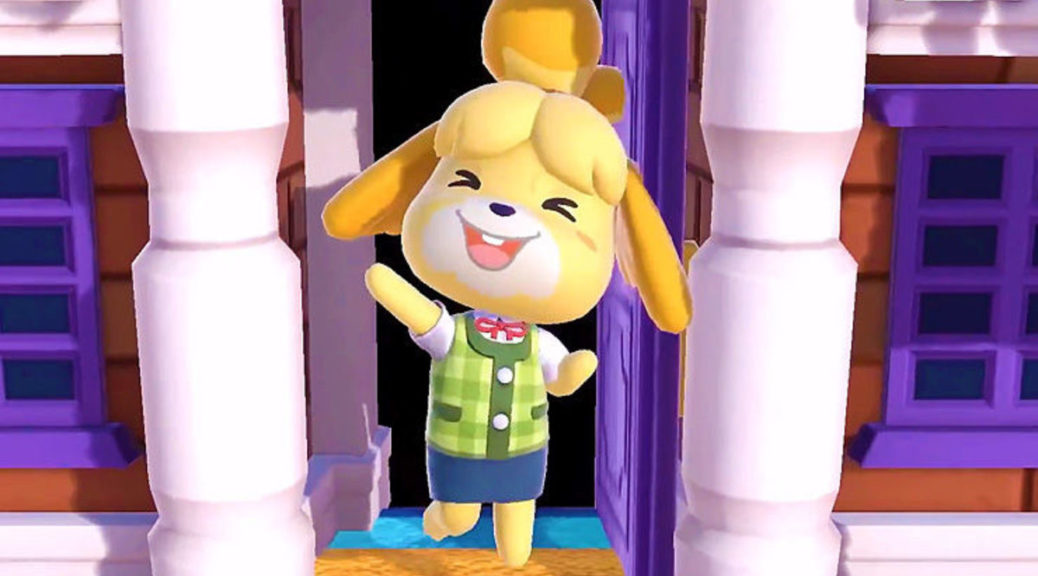 Japanese magazine Nintendo Dream has published the results of a new poll they held – asking their readers which Nintendo character they think would make the best sightseeing guide.

This time, the energetic and friendly Isabelle placed 1st with 96 votes. Following far behind her were Mario (48 votes) at 2nd place, Toad (26 votes) at 3rd place, and Navi (20 votes) at 4th place.

You can check out the top ten results below:

Next week, Nintendo Dream will be revealing the results for a new poll that asks “Which Character Would Make The Best Doctor?” We’ll report back when those figures are released.

In the meantime, Do you agree with the above results? Which videogame character do you think would make the best sightseeing guide? Let us know in the comments below.