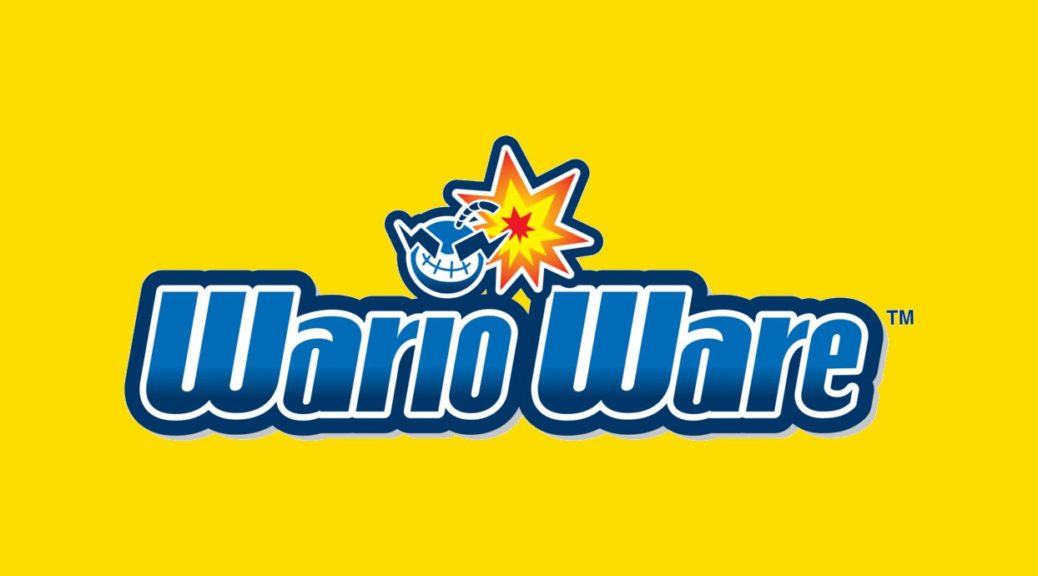 With WarioWare: Gold having launched on the Nintendo 3DS back in 2018, numerous fans are now questioning if another entry in the WarioWare franchise is on the way. Well, it looks like Nintendo may very well be working on something behind the scenes!

Several fans have received what appears to be a special new survey from Nintendo. Namely, it asks respondents about how much they would be willing to pay for the next game in the WarioWare series – with different individuals being asked about different price points.

Weird. Mine had a different price point. pic.twitter.com/wEYvoXrhbn

While it’s not uncommon for Nintendo to send out general surveys to its fans, the specific mention of the WarioWare series stands out here. For many fans, this could be a sign of exciting things to come in the future!

What do you think? Does this herald a new WarioWare game in the works? Did you receive this survey as well? Feel free to share below!