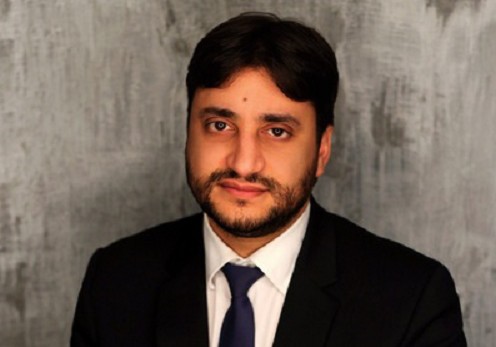 This week, the Internet was taken aback by the abusive and horrifying CEO of Nintendo Russia, Yasha Haddaji.

Yasha has been known to be abusive to employees, erratic business decisions, and damaging the Nintendo brand for many years in Russia. Today, Kanobu, a Russian website, has published a long article featuring what ex-Nintendo Russia employees think about Yasha.

Dmitry, one of the employees who worked at the Level Up livestream event, says Yasha was “equally abusive” to all his employees and the F-word “flies off his tongue” in English, Russian, and French in every other sentence.

Miroslava, the former social media manager of Nintendo Russia, said Yasha sifted through her personal accounts on social media and demanded her to take down “provocative photos”. She also revealed Yasha discriminates employees by paying people who don’t know about Nintendo products more money, than say a Nintendo fan who knows their products well. He’s also blurted out that Nintendo Russia, and Nintendo of Europe, is “staffed by retards”.

Finally, perhaps the most shocking accusation is Yasha sexually harassing his employees. One said “Be glad that you think so, be glad that you weren’t the ones touched by it.”

Although we’ve pointed out the most important points, there are many more details that we didn’t mention in this article. Read it up here.