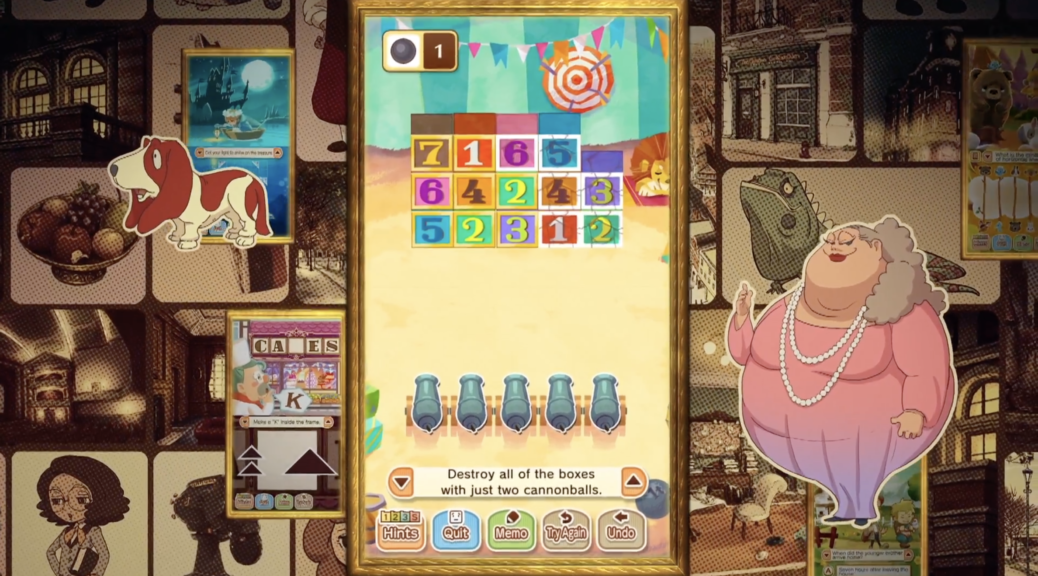 While the West will not see LAYTON’S MYSTERY JOURNEY: Katrielle and the Millionaires’ Conspiracy on the 3DS until Fall 2017, Level 5 is releasing the English version on mobile this month. The new Layton Series youtube channel has therefore released an English dubbed trailer for players in the West.

The trailer showed off cutscenes, as well as, gameplay footage for iOS/Android mobile device. Not to forget humourous interjections from her trusty dog. The Western 3DS release will be largely similar to the mobile release.

Layton’s Mystery Journey: Katrielle and the Millionaires’ Conspiracy releases on 20 July 2017 for the Japanese 3DS, and Fall 2017 for the West.