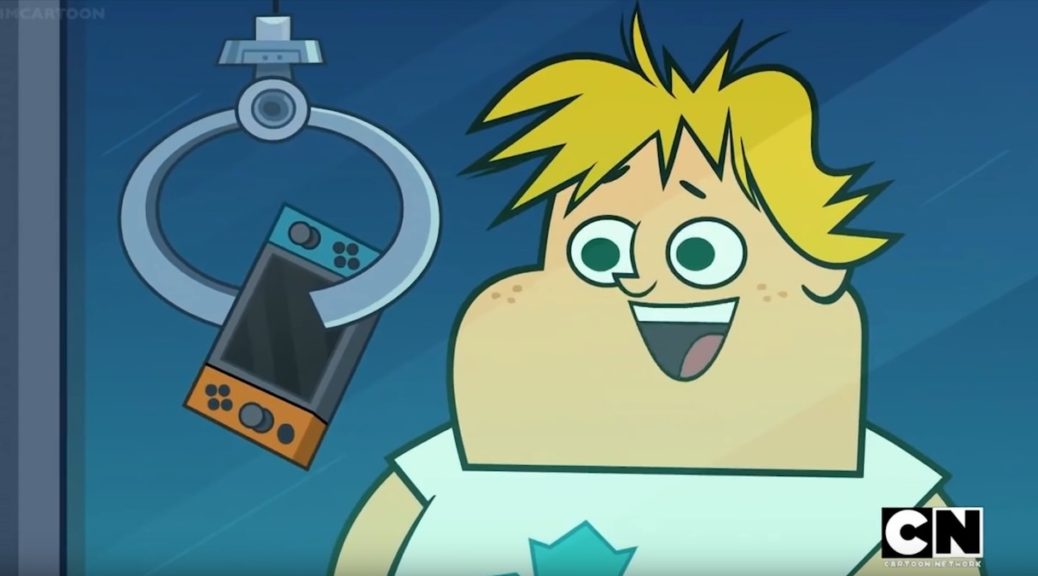 The Nintendo Switch is one of the most easily recognisable consoles in recent memory, especially the neon red/blue variant. Therefore, when it makes a cameo appearance in cartoon series Total Dramarama, Redditors were quick to spot the reference. 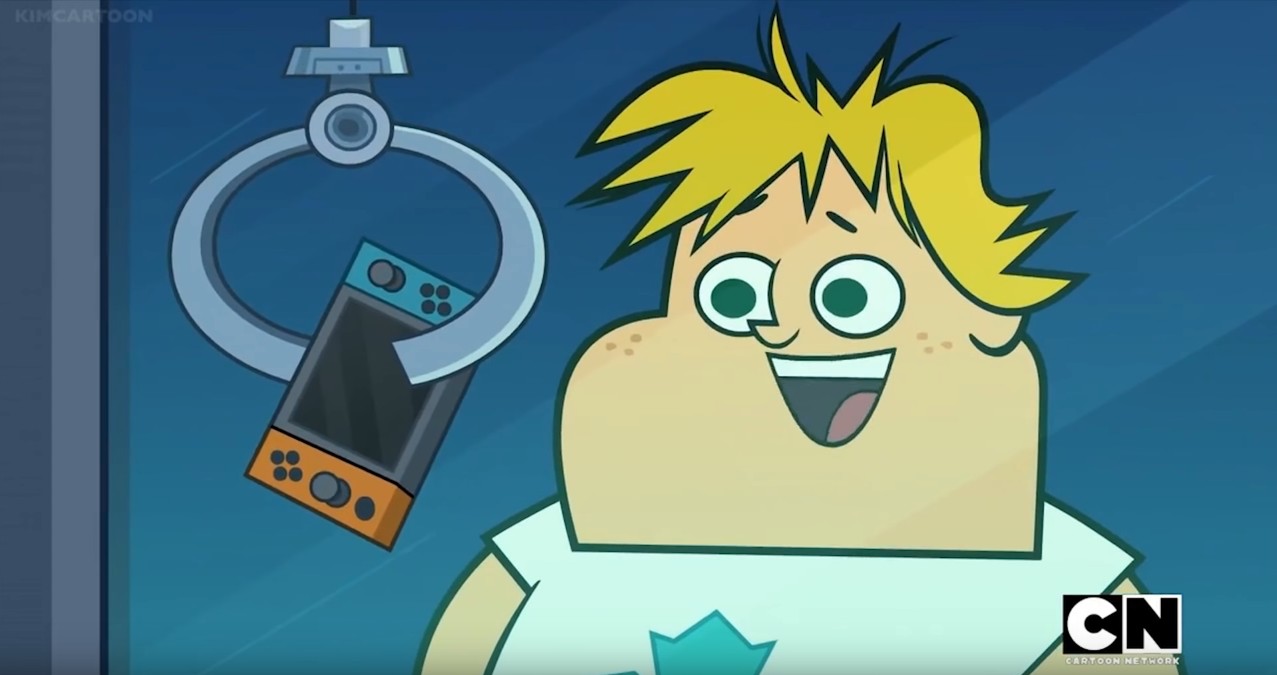 Looks like Nintendo ought to give themselves a pat in the back for the Nintendo Switch’s popularity after the widely unrecognisable Wii U disaster.