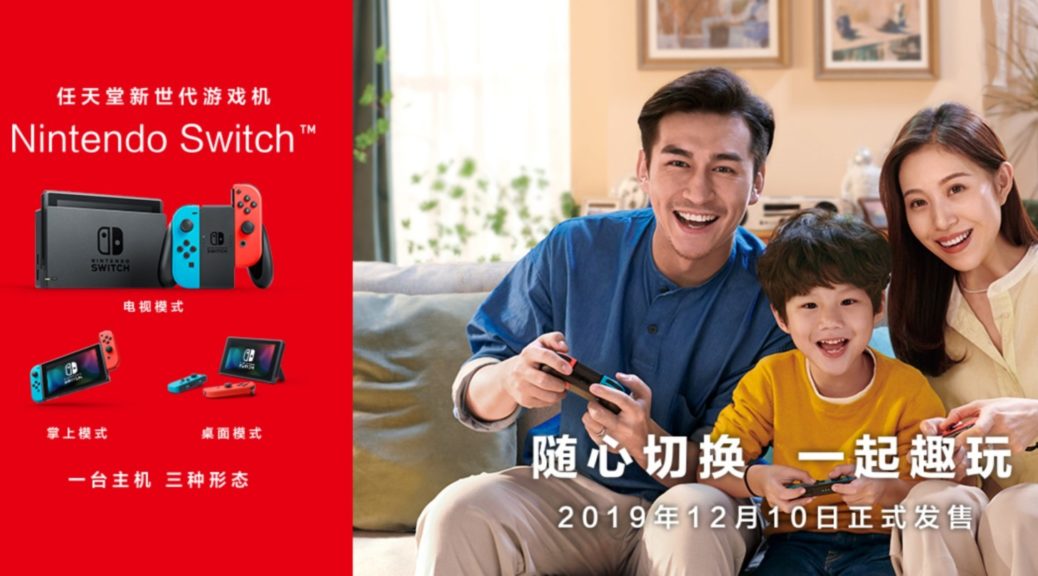 Earlier today after Tencent announced the official Nintendo Switch release in China, pre-orders for the system on JD.com surpassed 50,000 units.

Keep in mind that TMall is also taking pre-orders for the Nintendo Switch, so chances are the number of pre-orders is significantly higher than what we shared from JD.com.