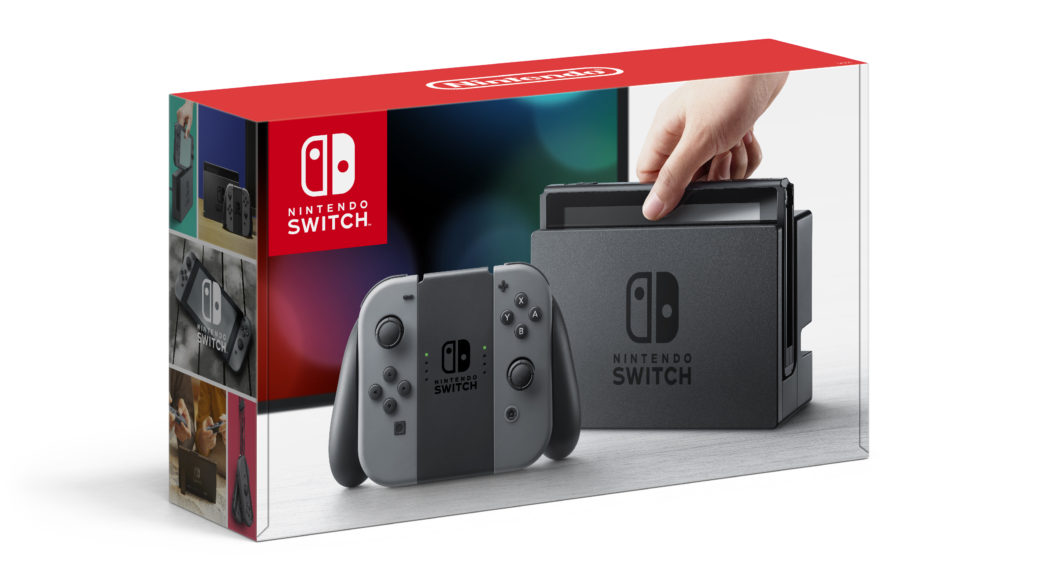 We all know how thirsty Japanese customers are for the Nintendo Switch, given that 1 million units have been sold in Japan in only 3 months, and thousands of people are willing to brave the heat for a chance to purchase a set.

With just one week left to the launch of Splatoon 2, the most anticipated Nintendo Switch game in Japan, let’s see how much scalpers are making from the Switch.

On Rakuten, the second largest online marketplace in Japan, the lowest price for a Nintendo Switch set is going for 46,980 yen (USD415). That’s a markup of nearly 130 US dollars!

What about Amazon Japan? It’s slightly worse – the best offer for a grey set is 48,000 yen (USD424). In this case, the seller is using Fulfilment by Amazon (FBA), where goods are stored at Amazon’s warehouse and shipped directly to customers. Thus the resell prices are naturally higher than Rakuten and other non-FBA sellers due to higher fees. 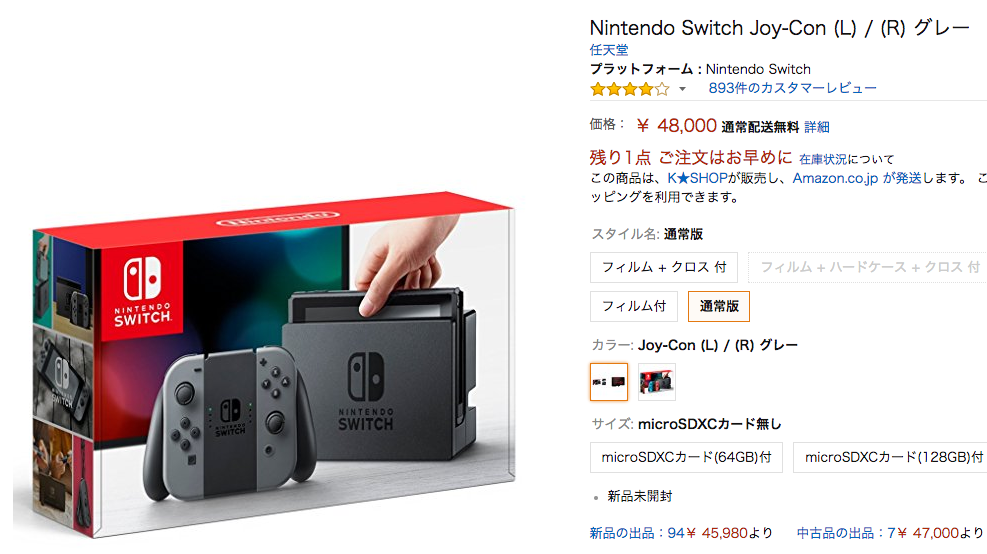 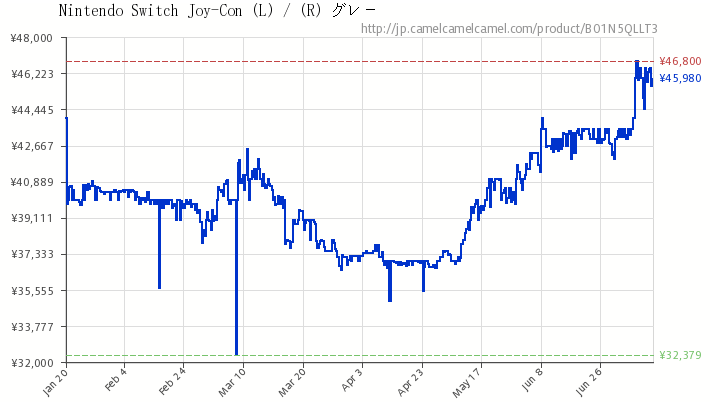 So you may be wondering, will the stock situation improve in the near future?

Nintendo has apologized for the low availability of the Switch to Japanese customers, and has promised to ramp up production in the coming months. How effective this measure is remains to be seen, given that a string of releases from Monster Hunter XX Switch to Dragon Quest X will continue to drive up demand.

We’ll continue to keep a close eye on the Japanese market in the coming weeks.