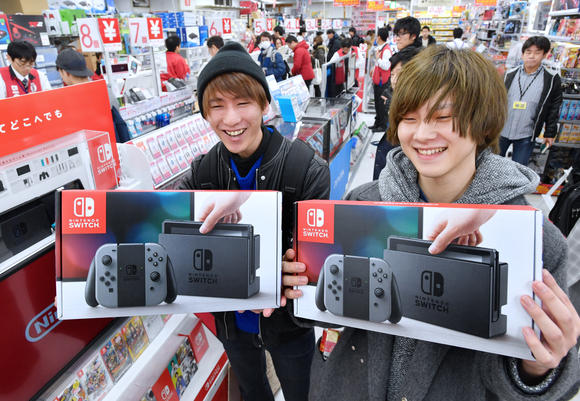 Remember when the Nintendo Switch was outpacing PS4 hardware sales by 2 to 1 last year? Turns out things have turned out way better than expected as the Switch is now outpacing PS4 sales by a whopping 3 to 1 as of December 31, 2017.

Looking at things from a different perspective, it took 3 years for the PS4 to sell what the Switch sold in less than a year.

Here’s a chart for you to get a better idea: 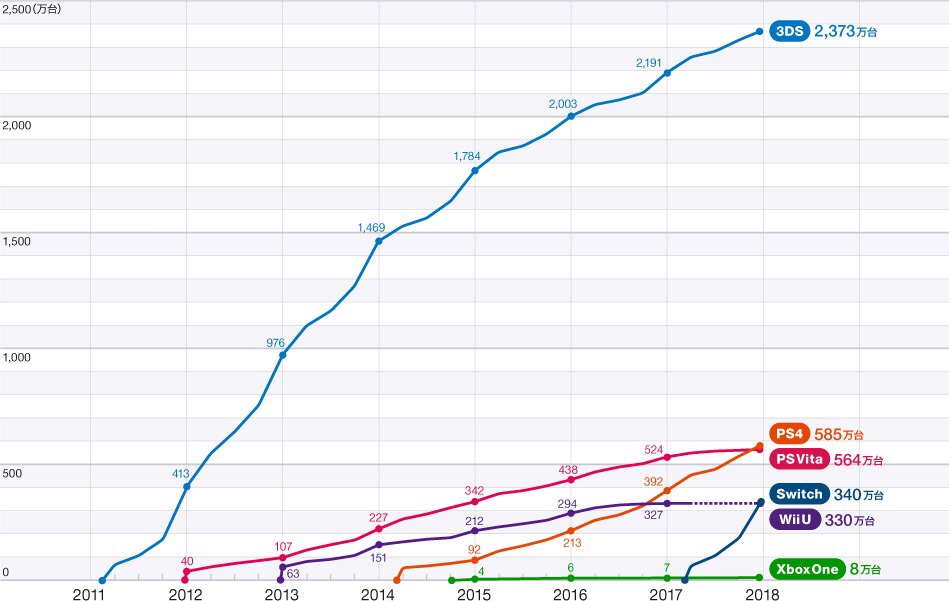 And here’s the first 44 weeks of sales: