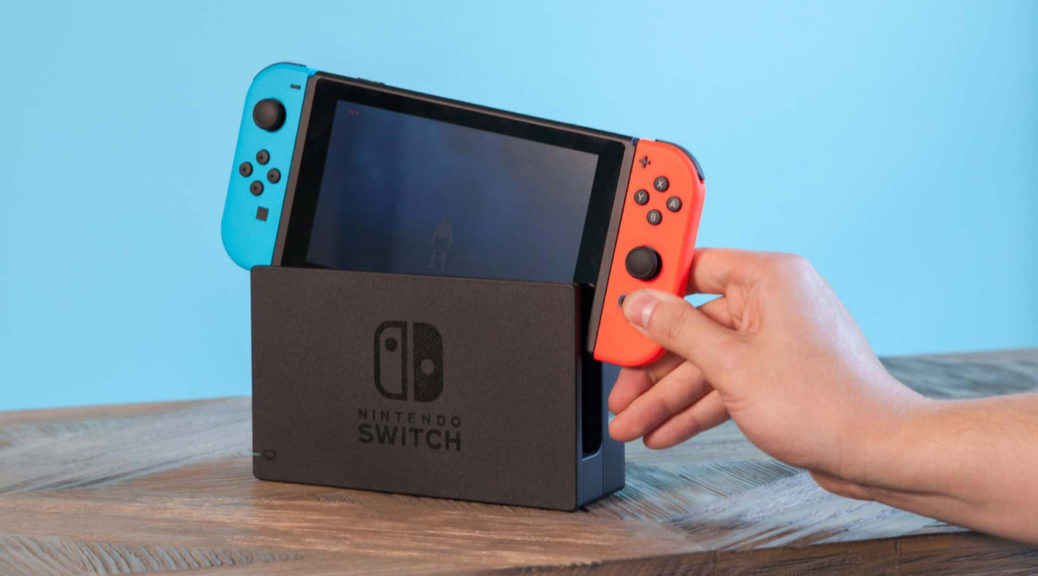 Famitsu has published Japanese video game sales data for the week of April 15 to April 21, 2019 in Japan.

First, the biggest news of the week is that Nintendo Switch hardware sales have exceeded 8 million systems in Japan alone. It took 106 weeks, or slightly over 2 years, to accomplish this achievement.

Now onto the bestselling software charts. Super Smash Bros. Ultimate saw a resurgence in Japan last week. The game jumped 3 places from No. 6 to No. 3 on the bestseller charts, though it sold 11,080 copies.