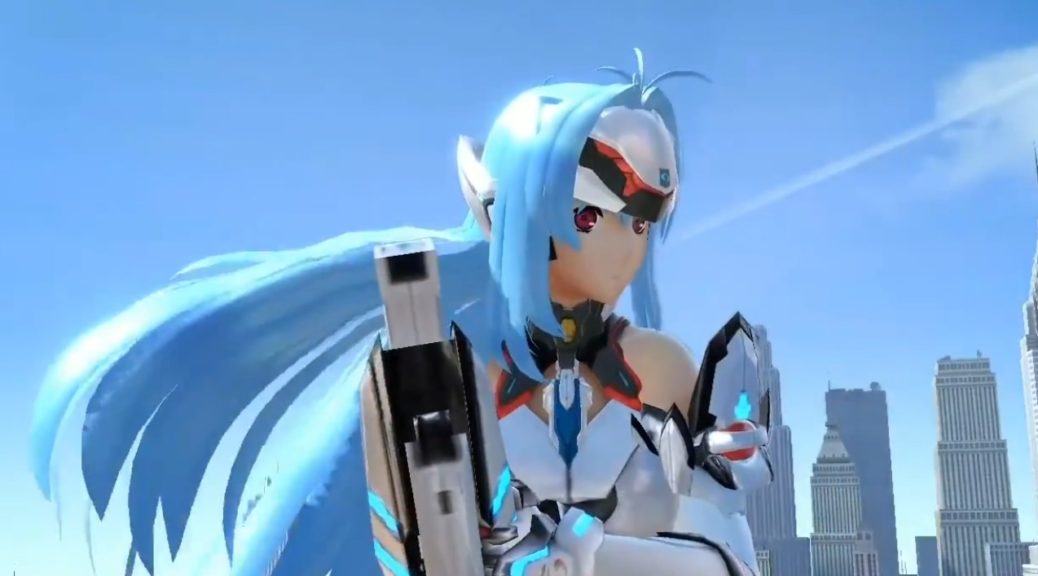 Today we have some strange news about a copyright takedown by Nintendo on Youtube.

Youtube channel DemonSlayerX8, who specializes in creating mods of characters in Super Smash Bros. Ultimate, was surprised to find their video of KOS-MOS taken down by Nintendo. Making things more strange is the fact that the video was taken down for infringing Mario Kart Tour’s copyright:

The video was watched around 10,000 times before it was removed by Nintendo. Some speculate that Youtube’s algorithm could have confused the New Donk City stage for the New York city track in Mario Kart Tour.

If you’re curious, you can watch the original video on Twitter below:

Original video can be seen here, as u can see, there's nothing related to the Mario Kart series at all. pic.twitter.com/g33ozEcCJc