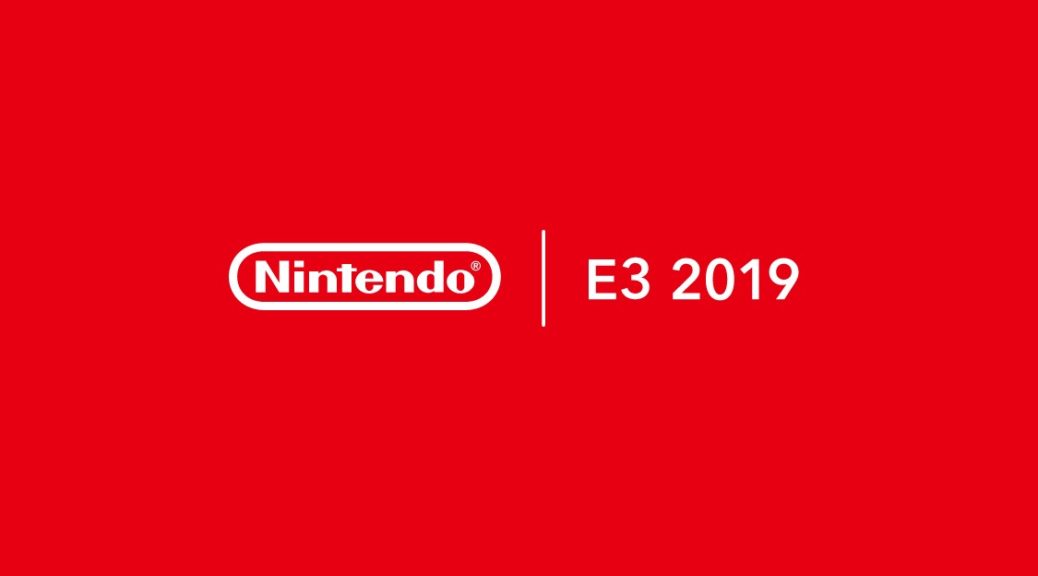 Nintendo has confirmed during its March 2019 financial results briefing that a video presentation will be released, once again, during E3 in June.

CEO Shuntaro Furukawa shared Nintendo’s plans for the upcoming Electronic Entertainment Expo (E3) which mainly includes showing a digital video presentation, continuing Nintendo’s practice from the past few years. The digital event will discuss games that will be released during the current fiscal year. They will also provide hands-on opportunities for the participants to try out some of the games that will be shown.

In addition, Super Smash Bros. Ultimate and Splatoon 2 world championship tournaments will take place on June 8. The Electronic Entertainment Expo 2019, which runs from June 11 to 13, will be held in Los Angeles.

Here’s what CEO Shuntaro Furukawa had to say:

Finally, let me talk about the E3 video game trade show that will be held in Los Angeles this June. Once again, Nintendo will not be hosting a large-scale conference for institutional investors, securities analysts, and the media. Instead, we plan to continue our practice of the past few years, which is to release a video presentation discussing the games that are planned for release during the fiscal year, provide hands-on opportunities, and so on. The world championship tournaments for Super Smash Bros. Ultimate and Splatoon 2 will be held on June 8, right before the start of E3.