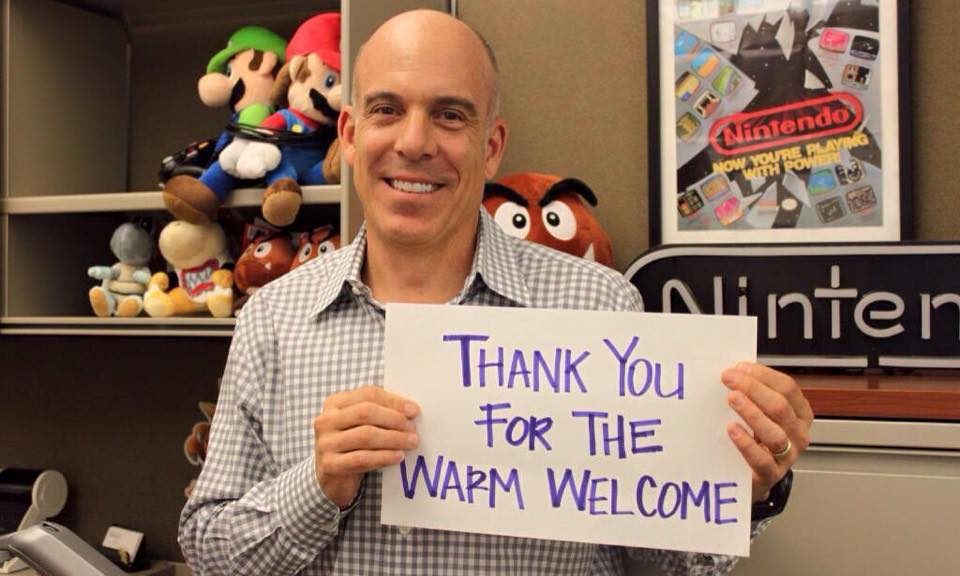 Ever wonder what is Nintendo’s approach to one of the world’s largest entertainment expo? Doug Bowser, senior vice president of sales and marketing for Nintendo of America, shed some light it.

In an interview done by [a]list (link) with Doug Bowser, E3 is still their number 1 game show every year as it is the place where games first get shown off every year. 5 years ago, when Nintendo first stopped large stage presentations in favour of spotlights, their approach to E3 has been to focus their energy on the show floor and Treehouse Live to engage directly with the players than just the media.

One thing that has changed with our presence at E3 is we don’t do a big stage show anymore. We stopped doing that five years ago. We’ve used Spotlight videos, which is as affective a way to communicate to the masses. And then we focus our energy on the floor and let people come engage in the content and create an open environment with as many kiosks as possible for people to engage in. We also ran Treehouse for most of the day, which is a great direct streaming opportunity to everyone that’s not here on the floor. It provides a chance to get much deeper into the content.

Also, Nintendo has taken E3 as an opportunity to trial and error their eSports efforts. Citing the Nintendo World Championship as well as this year’s Splatoon and ARMS, Nintendo has been trying to find ways to promote fun and competitive family friendly games on the eSport stage.

We’ve obviously had a few tournaments at E3 with ARMS, Splatoon 2 and Pokkén Tournament DX going on. And we’ve been involved in esports competitions in the past with Smash Bros. at E3 and Comic-Con. Two years ago, we had the Nintendo World Championships at E3. But that’s not to indicate that we’re planning to get into esports as many people are defining it. It’s just that we want to be able to promote some great games that we think have an ability to be fun and competitive and that you can play on the couch with your friends and family—and/or they could be introduced to other esports venues potentially down the road.

Through this, we can see Nintendo’s commitment toward using E3 as a powerful tool not just for marketing but also to try out new things such as eSports. You can read the full interview here.