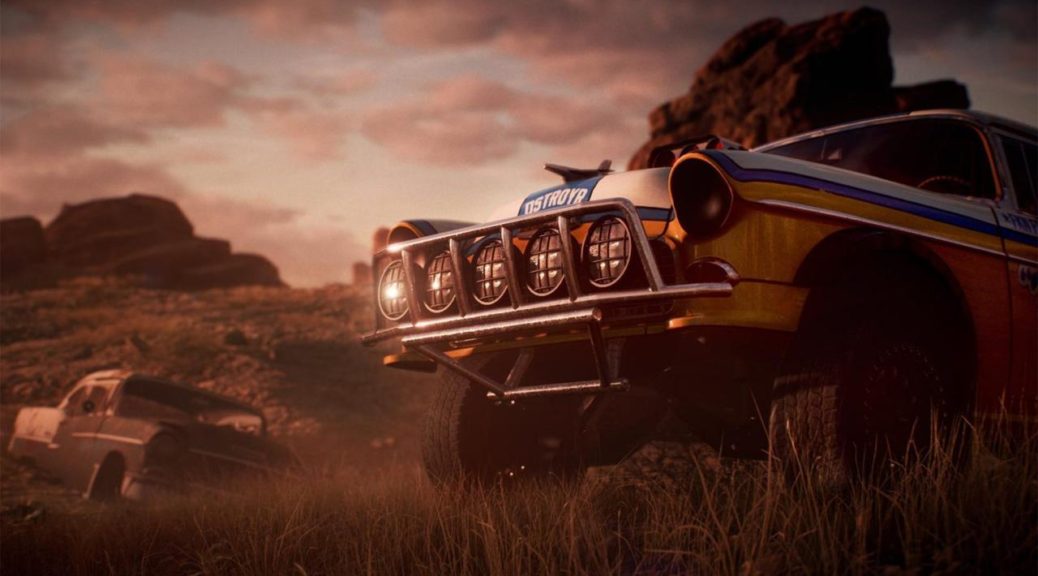 While the newly announced Need of Speed: Payback has been confirmed for PS4 Pro and Scorpio, there aren’t any plans for Nintendo Switch at the moment.

When GameSpot asked Need of Speed: Payback executive producer Marcus Nilsson about chances of a Switch version, he explained “Would that be a platform that Need for Speed: Payback could run on? I don’t see why [not], but it’s not something we’re looking to at this very moment.”

However Nilsson admitted he enjoys playing The Legend of Zelda: Breath of the Wild on his Switch during his flights. “I love the Switch; I absolutely adore it.”