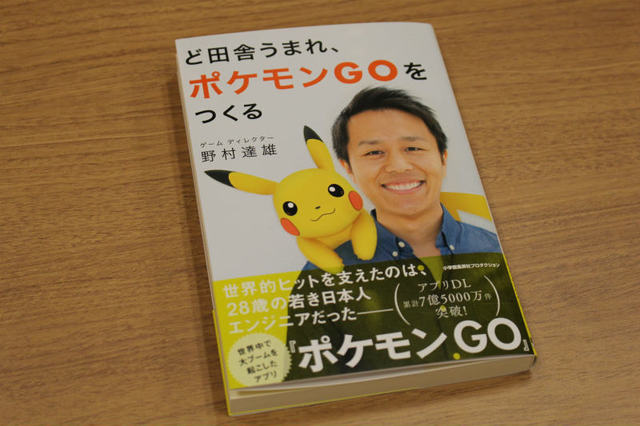 Game Director Nomura Tatsuo, who played a leading role in the development of Pokemon GO, has released an autobiography of his life to Pokemon GO’s development in Japan earlier this week.

The autobiography, titled “Born In The Countryside – Make Pokemon GO”, tells the story of how Tatsuo struggled in his younger days to making the world’s biggest smartphone game of 2016.

In July 2016, the smartphone app Pokemon GO became a huge sensation in Japan. This book is an autobiography of Pokemon GO Game Director Nomura Tatsuo, who actively participated in the development of Pokemon GO from its conception until now. Born in Heilongjiang, China, Tatsuo immigrated to Japan when he was 9 years old. He worked while he studied to pay off his school fees, and eventually was employed by Google Japan. This book shares Tatsuo’s thoughts and character right from the spark that created Pokemon GO, Google’s April Fool Pokemon Challenge. 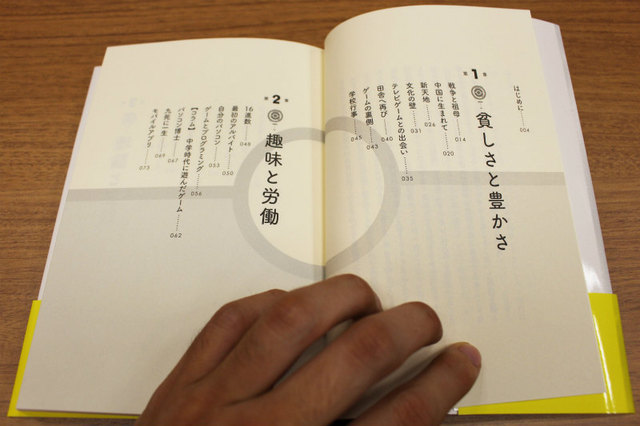 The entire book is written in Japanese, and has a cover of Tatsuo with Pikachu on it.

Nomura Tatsuo’s “Born In The Countryside – Make Pokemon GO” is now available for purchase on Amazon Japan, which offers worldwide delivery for the book.