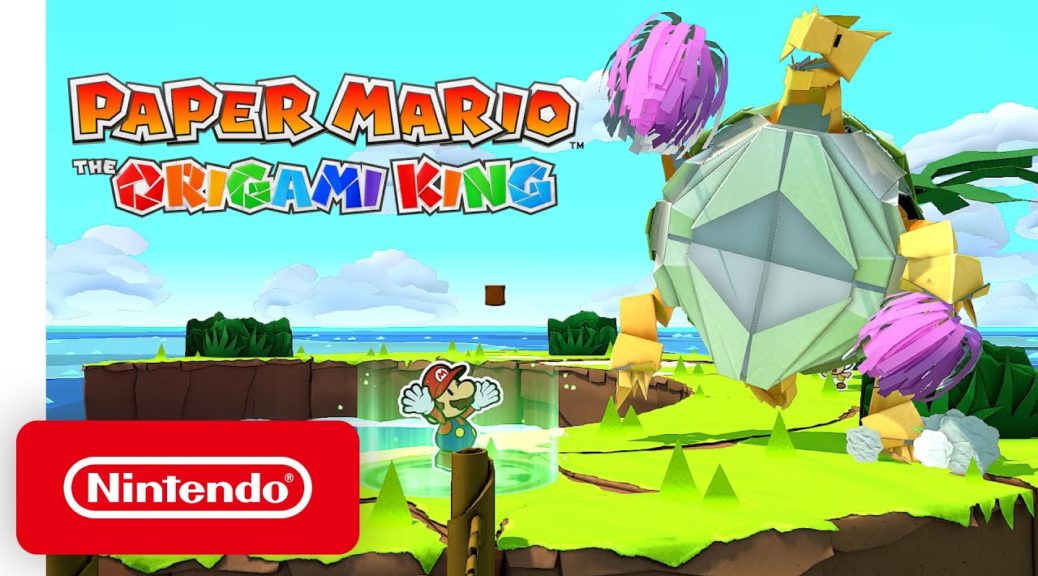 According to their findings, the Switch was once again the best-selling hardware platform “for both the month of July and 2020 year-to-date in unit and dollar sales”, although hardware sales as a whole have declined by 2% compared to the previous years. This can presumably be attributed to the PS4 and XboxOne being on their way out, leading US consumers to either pick up a Switch or hold off until the next-gen consoles release later this year.

In addition, NPD Group also shared some info about how Paper Mario: The Origami King has fared since launch. According to their data, Origami King was the third best selling software in July 2020 after Animal Crossing: New Horizons and Ghost Of Tsushima. Furthermore, it also set a new launch month sales record for the Paper Mario franchise, almost double the physical launch month dollar sales of Thousand Year Door.

You can check out a list of the Top 20 best selling games of July 2020 below, along with a Top 10 list exclusively for Switch titles:

If you would like to find out more, you can read a more complete breakdown of NPD group’s findings on Venturebeat either here or here.