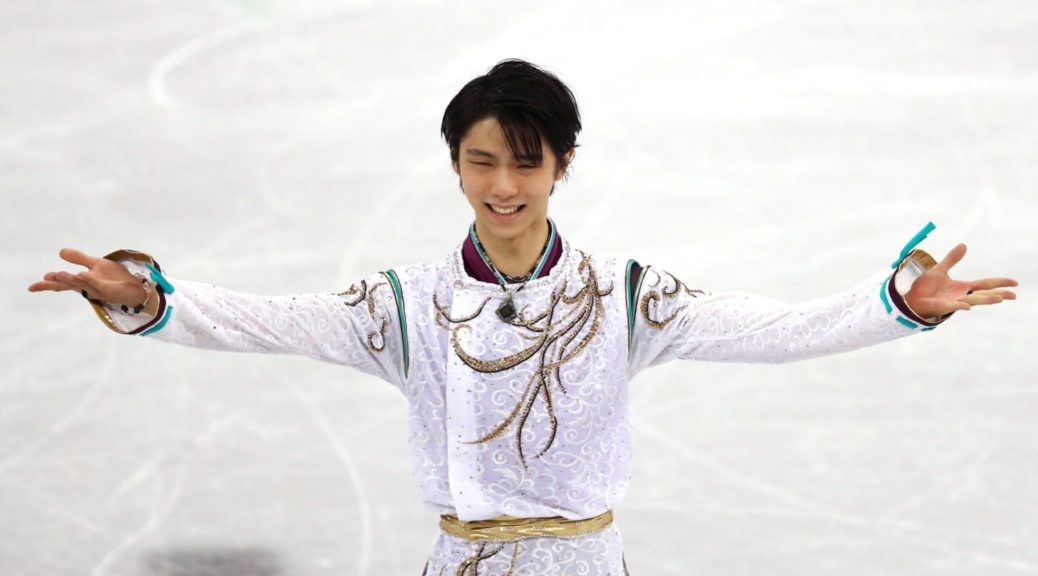 Today the press asked Hanyu what he’s been up to recently, and he told them he’s still playing Fire Emblem: Three Houses on his Nintendo Switch. Hanyu gave the same response back in July, but he was also playing another game at that time.