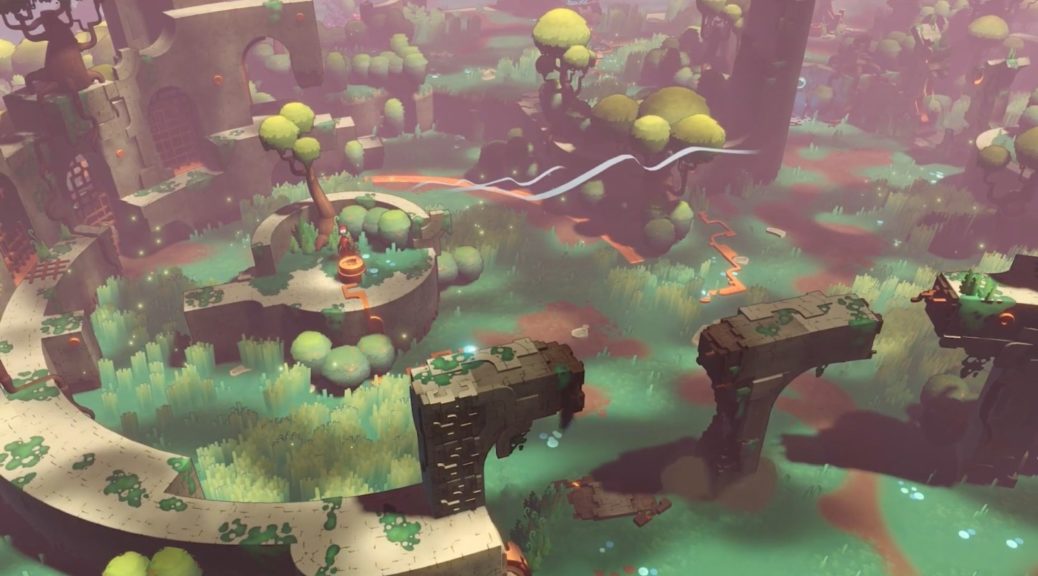 Panic Button have rolled out the first patch for the action adventure Hob: The Definitive Edition on Switch!

The team have heard the fan feedback for the game’s Switch version specifically the image quality when played in handheld mode. According to reports, the game appeared a bit pixelated when played using the tablet’s 720p display screen.

Patch 1.1.1 for Hob: The Definitive Edition is going live now! We heard your feedback and for this patch we made improving the image quality in handheld mode our top priority. This should be a huge step forward. The patch also contains a handful of other fixes and improvements.