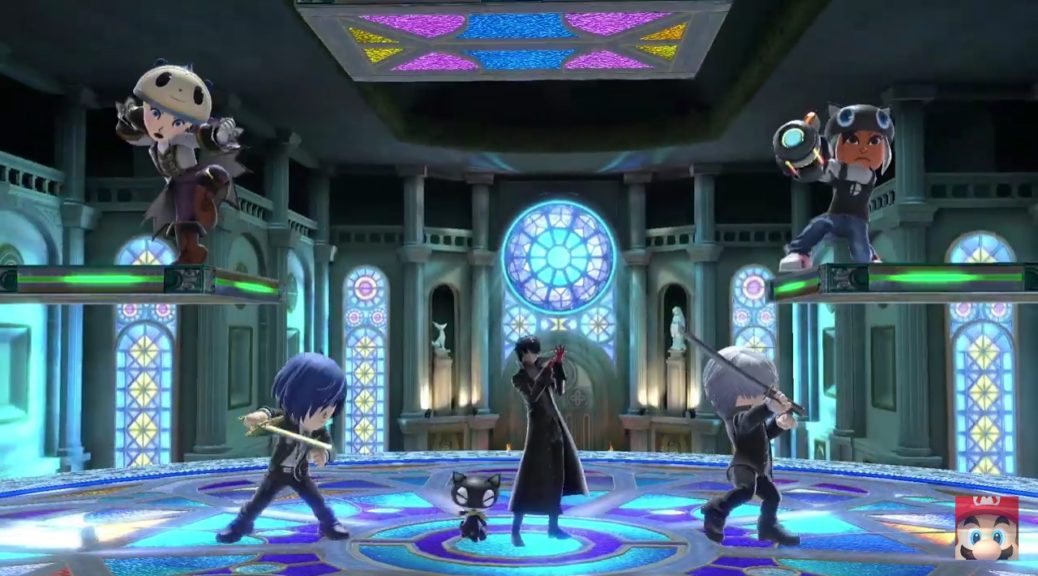 Today, Nintendo published a “mini-Direct” for Super Smash Bros. Ultimate revealing that Version 3.0 update, along with Joker, is coming on 17th April 2019.

As revealed, Persona series soundtracks and extra Mii Fighter Costumes featuring characters from Persona 3, Persona 4, and Persona 5 will also be included in this first Challenger Pack alongside Joker. 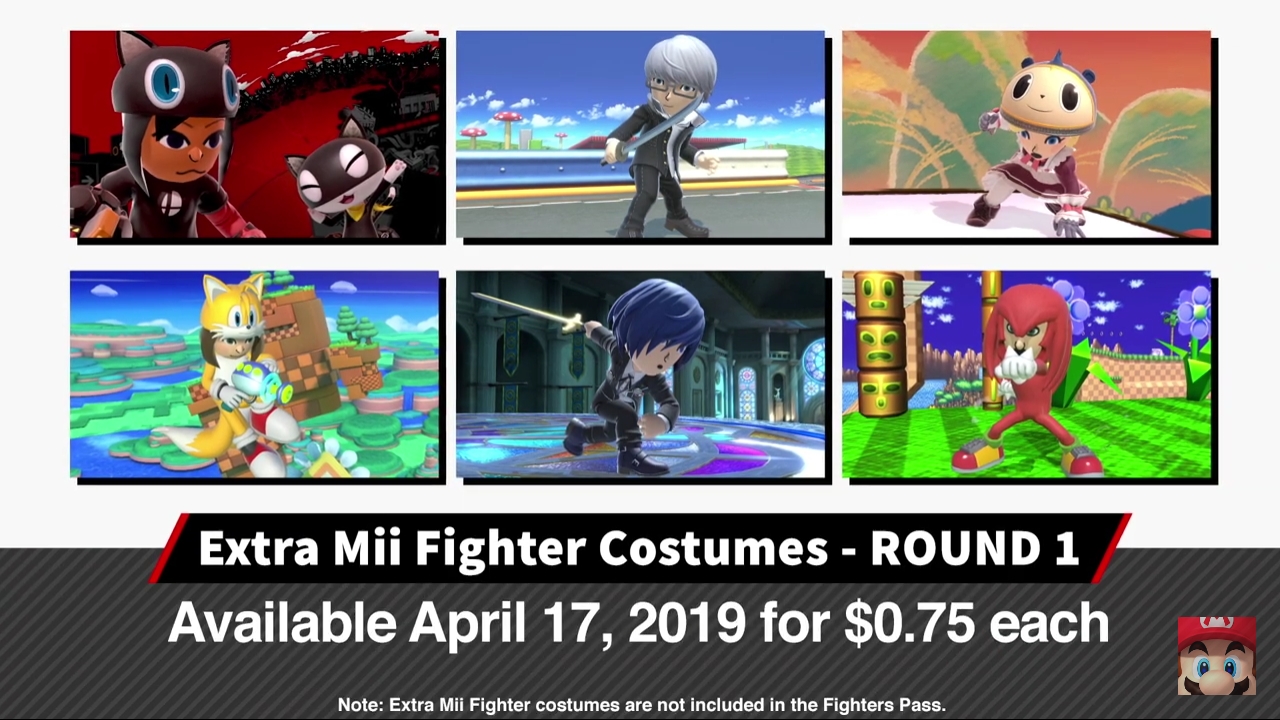 The featured costumes are:

All costumes and soundtracks come bundled with the Challenger Pack 1: Joker for USD 5.99. The costumes will also be available for USD 0.75 each.

Here are the soundtracks: 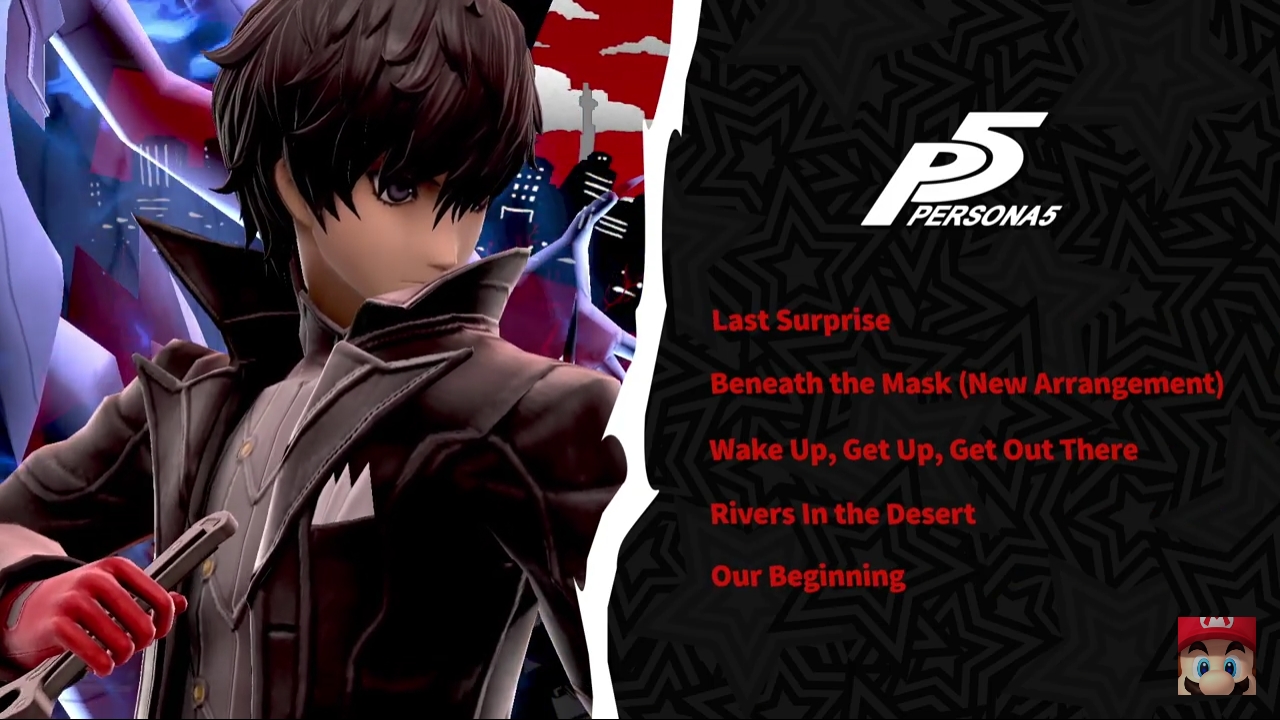 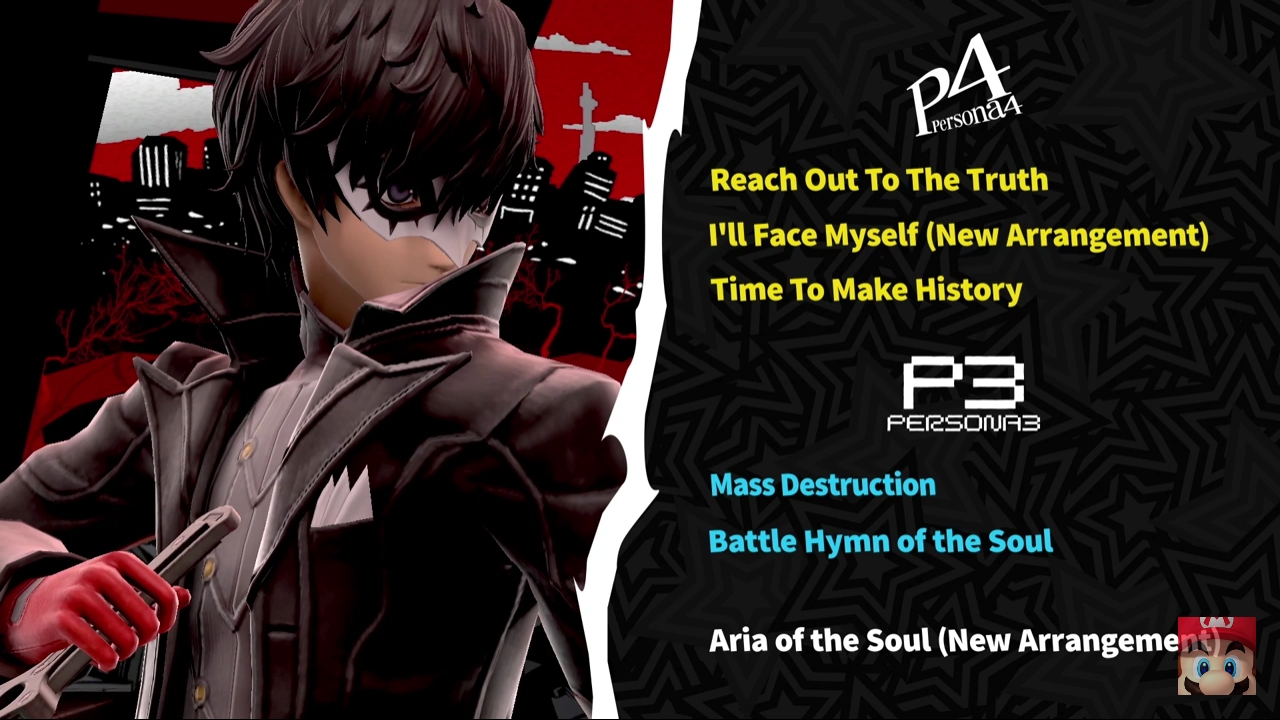