Pirates Are Playing Darksiders: Warmastered Edition On Nintendo Switch A Month Before Its Release | NintendoSoup 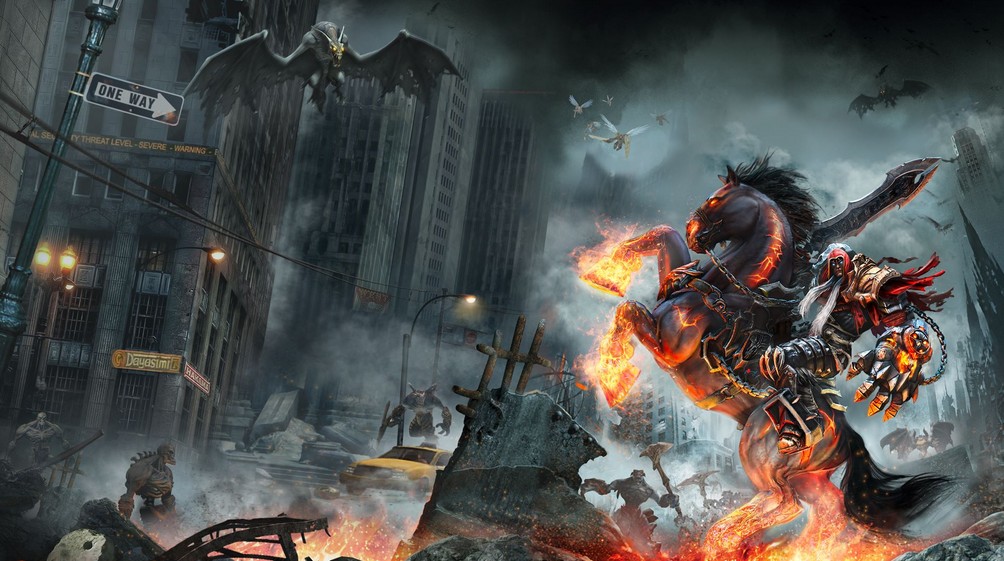 Today we have some surprising and shocking news to share about Darksiders: Warmastered Edition, which is coming to Nintendo Switch on April 2.

Apparently in late February 2019, the Switch version of Darksiders: Warmastered Edition was leaked on the Internet, and pirates got hold of it. As the game wasn’t gold at that point of time, many people believe it was leaked early through the Nintendo eShop.

While this sounds unbelievable, keep in mind that the leaked game is the full version of the game launching in April, so this is not a pre-beta or demo version.

In addition, the pirates who have started playing early revealed a few interesting details. Similar to Rocket League, players will be able to play in two modes – High Quality or High Performance. High Quality renders in 720p (Handheld)/1080p (TV) at a frame rate of 25 to 30 fps, while High Performance renders at “a lower resolution” and plays at 50 to 60 fps. The file size for the game is apparently 14GB.