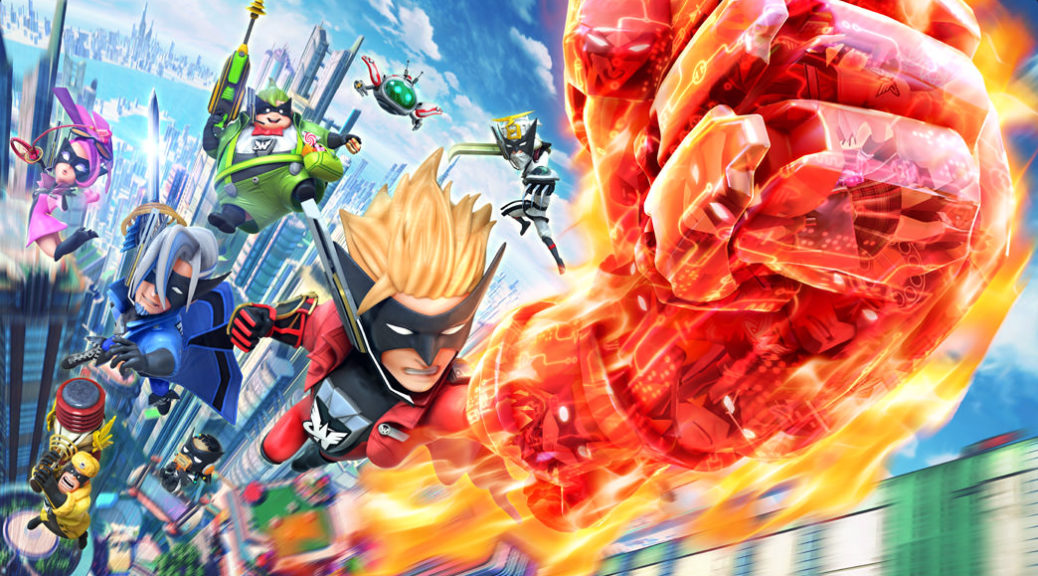 Recently, Hideki Kamiya shared a tweet that caused many fans speculated could be teasing a port of the The Wonderful 101 for Nintendo Switch with his desktop computer having the date and time set to 101.

Well now, it seems another rumor about this port has surfaced which claims that Platinum Games may be planning to bring the game to Nintendo Switch and PS4 through a Kickstarter campaign funded by fans.

This rumor may be true as an anonymous confirmed to GameXplain that a Nintendo Switch port is on the way and will be funded through Kickstarter.

Many fans also found that there is a private Kickstarter page that may belong to Platinum Games.