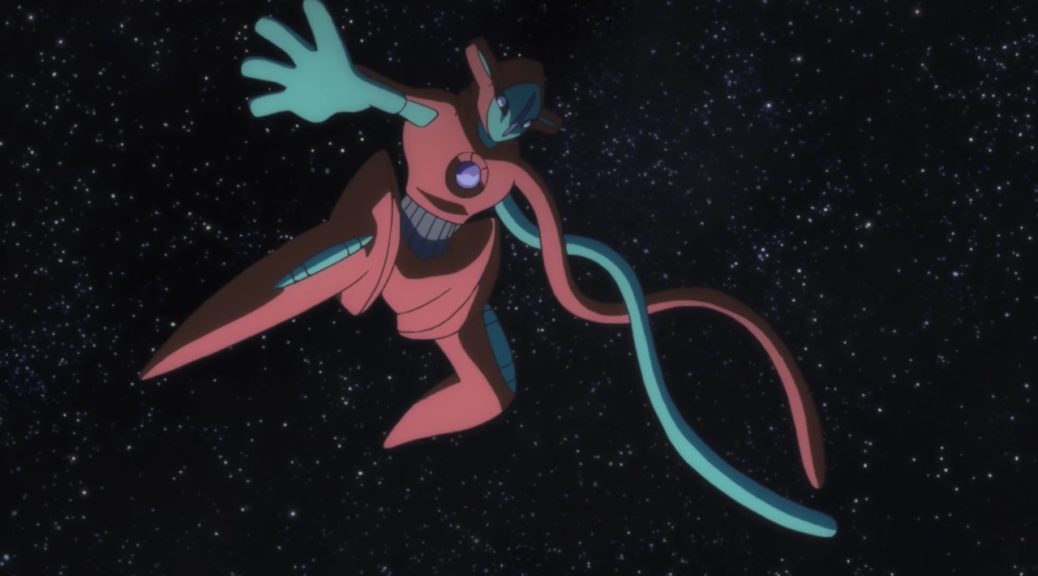 Since then, various Pokemon romhackers, dataminers, and fans have been digging through the code to see what interesting tidbits they can uncover. One of these fans going by Eclipse has shared their findings online, which includes Beta names for Pokemon like Jirachi and Deoxys, as well as the potential number of scrapped Pokemon that were previously planned for the game.

Check out the highlights below, or read Eclipse’s full thread here:

Eclipse has stated that they will continue to post more of their findings on Twitter, so keep an eye out for more details.