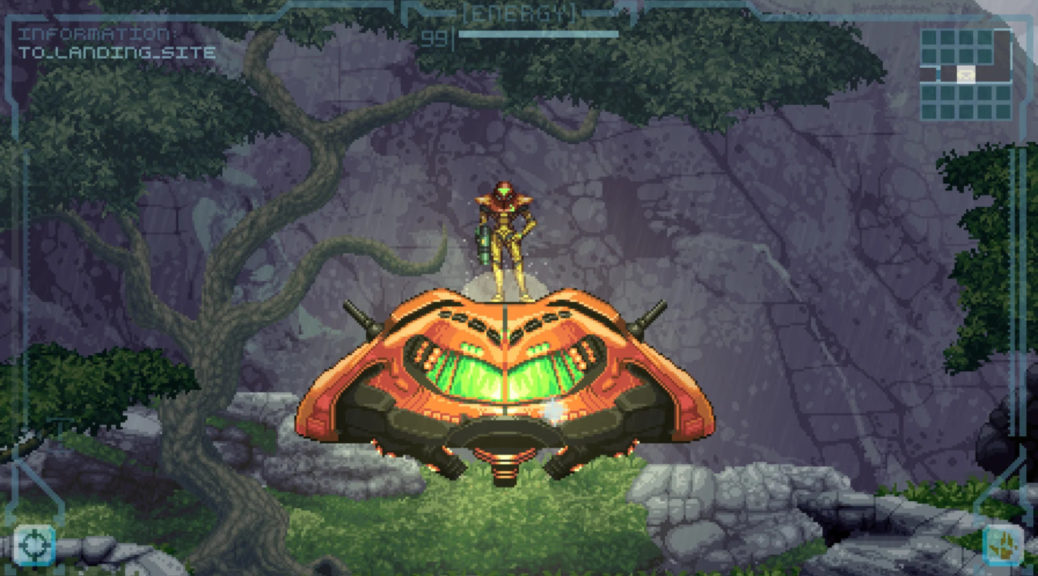 Ever wondered what Metroid Prime would have look like if it was a classic 2D Metroid instead? Well, some fans have been banding together to make that thought into a reality – and the result is nothing short of breathtaking!

A fan-group named Team SCU has released a playable demo of “Prime 2D” (which was named accordingly for obvious reasons) that fellow fans can now try out for themselves. From what few shots of the demo we have seen so far, its creators have even implemented a free-aim system that bears resemblance to the aiming system in Metroid: Samus Returns for the 3DS!

Here’s a brief look at how the demo looks in action below:

While we won’t be providing any download links here, you should be able to find the project easily by searching up “Prime 2D” in most online browsers. Have fun!