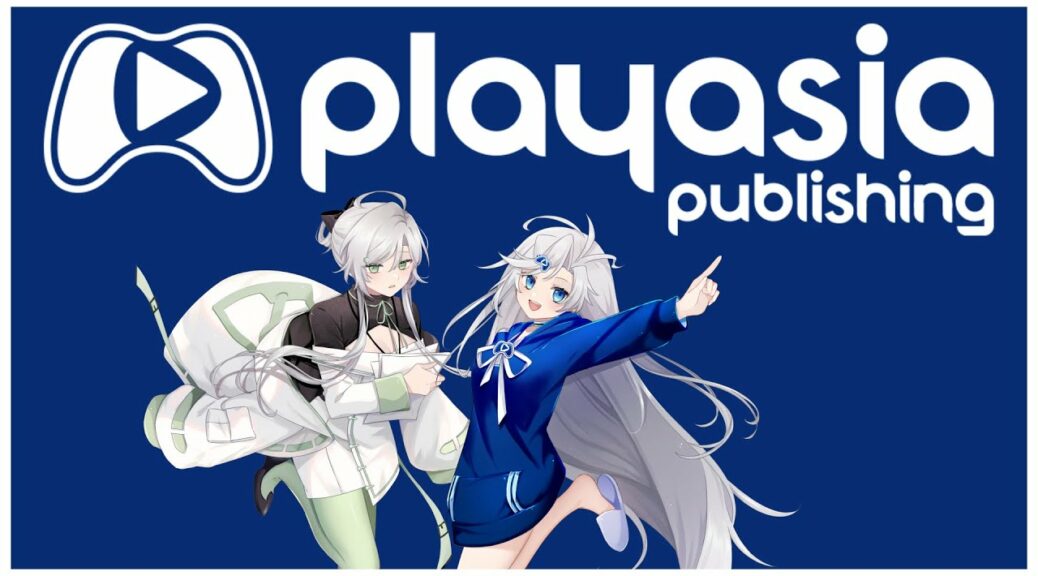 The company has announced the launch of Playasia Publishing – “a new video game software branch of Playasia designated to further the goal of providing games for a global audience”. While the company has not announced specific Japanese/Asian games that it will be publishing for the global market, it cited examples such as “older title[s] left inaccessible by time” or “a game in need of expanded language options”.

Check out the official announcement and video reveal below:

Playasia Publishing’s inception builds on the back of Playasia’s two decades of experience in online retail and distribution of games for partners across Asia, as well as a six-year history operating as an exclusive partner for hundreds of unique physical titles.

“We just want to contribute to making games playable by more people – whether that is an older title left inaccessible by time, a game in need of expanded language options, or something innovative that could go the extra mile with our support.”   – Hardy Pace, Business Development at Playasia

With a long established and growing customer base with an affinity for Japanese and Asian media Playasia’s immediate focus will be on improving the global availability of such titles – while continuously looking to all regions for innovation.

Playasia Publishing will look to provide direct assistance to developers through the software development and publishing processes – including assisting in the process of bringing existing titles to new platforms and improving accessibility through language options.

Continuing the philosophy of accessibility in all forms, physical games will play an important role in the catalogue offered by Playasia Publishing. With a new standard of collector’s edition already in development for upcoming titles it will be a high priority to have our software released in the familiar format we all love.