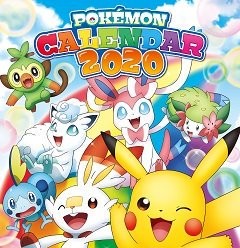 Earlier this month, The Pokemon Company revealed that the next leg of the long-running Pokemon journey could take place across multiple regions. While speculation has been rampant among fans, the next big hint of what’s to come may already be at our doorsteps.

The Pokemon Company has revealed its latest Pokemon calendar for 2020, and observant folks are already poring over it for clues. These yearly calendars typically represent the upcoming seasons of the anime in some fashion – with the anime logo at the bottom-left corner. Here’s the calendar cover below, along with the new anime season’s logo for comparison. 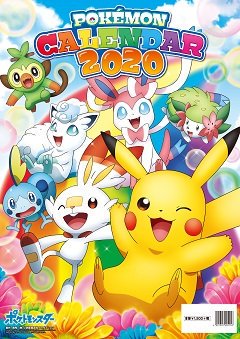 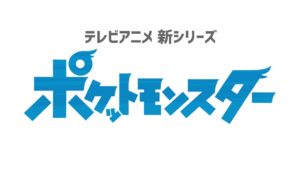 If this illustration really does represent the new anime series, these Pokemon could most likely be part of the main cast. The obvious ones are Pikachu and the new Galar starters Grookey, Sobble, and Scorbunny.

The other Pokemon on the image, however, are more interesting. Namely, they hail from past seasons of the anime, and have been shown as companions to some of Ash’s earlier friends. Namely, Mallow from Sun/Moon took care of a Shaymin, Serena from X/Y had a Slyveon, while Lillie in Sun/Moon often teamed up with an Alolan Vulpix.

Again, it’s not clear if this illustration really gives away what the anime’s next season will be like, or which characters it will feature – but it does match up with rumors of a multi-region adventure. We’ll report back when we hear more!