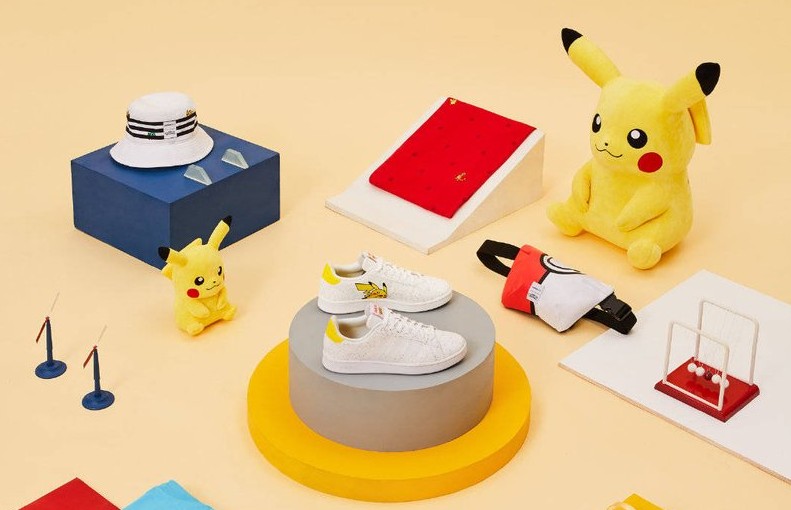 We have exciting news for Pokemon and adidas fans – the rumored adidas Pokemon sneakers have turned out to be real.

adidas has officially announced a new line of Pokemon adidas Neo products in mainland China. These include sneakers, hats, and various Pokemon apparel: 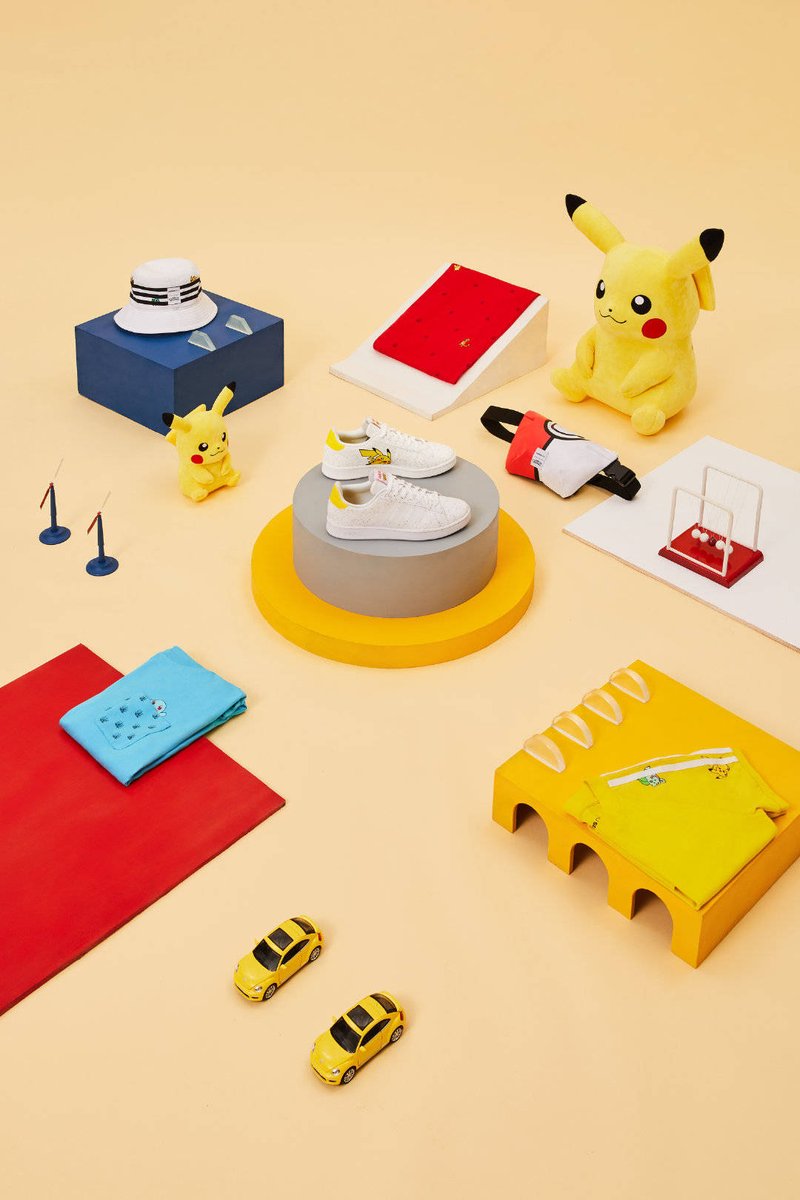 If you purchase the entire set, here’s how it would look like for male trainers: 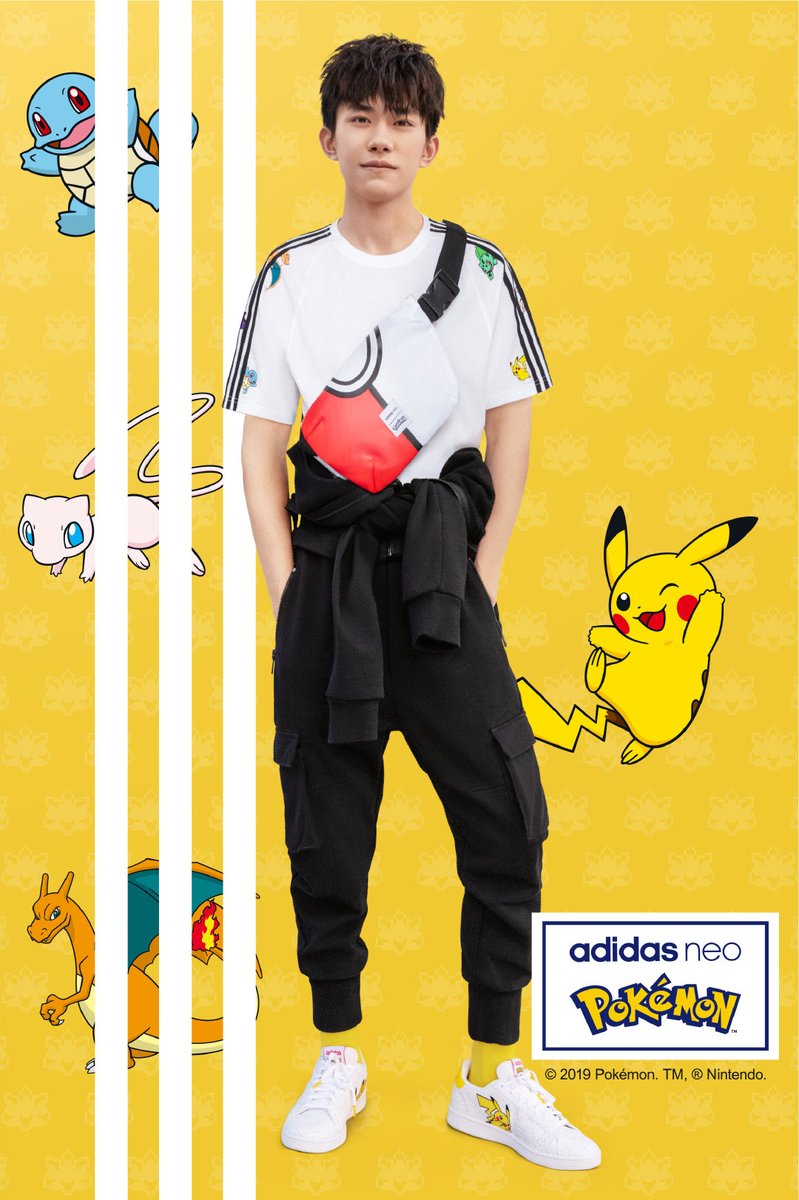 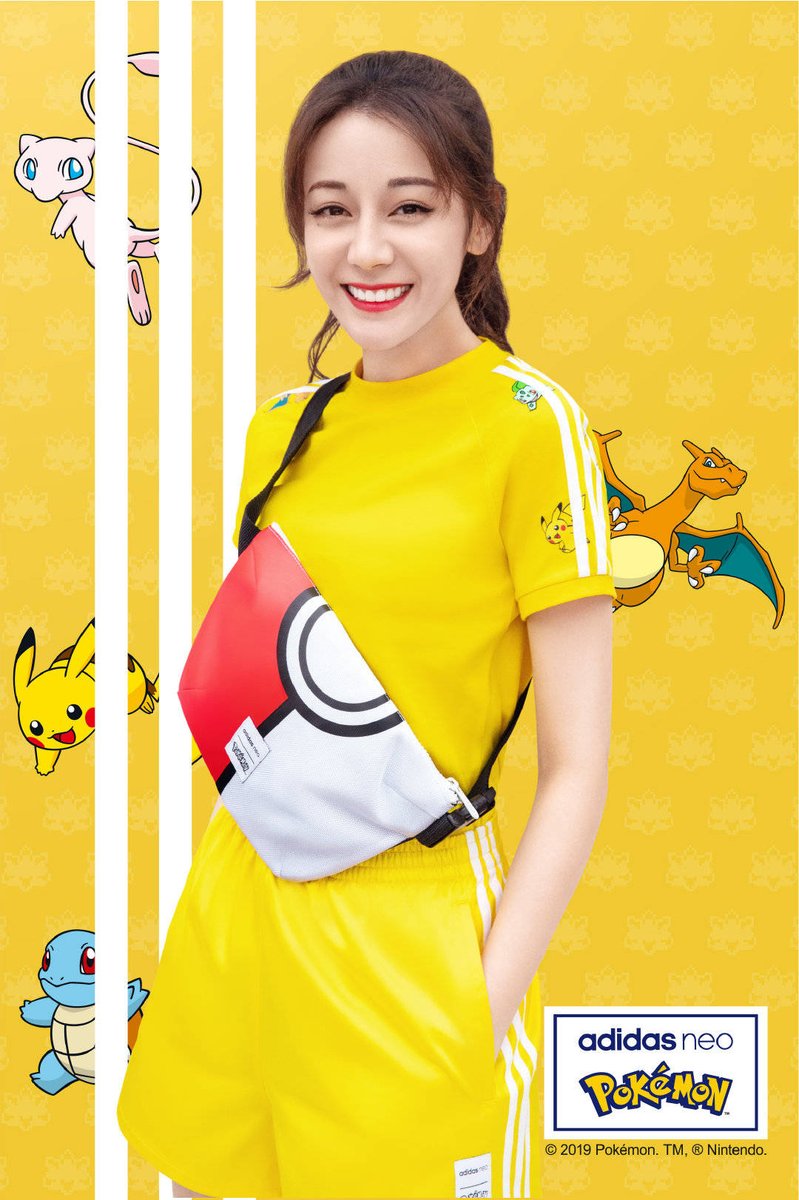 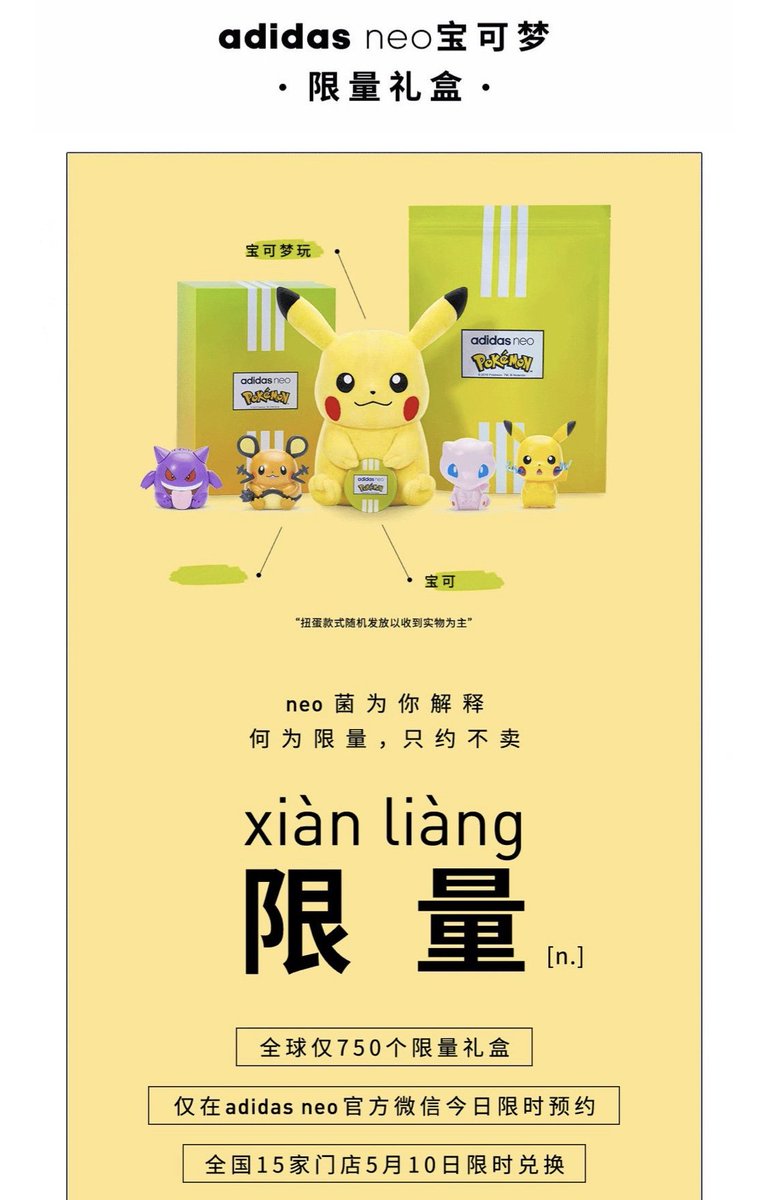 Although it’s not stated that these are exclusive to China, they very well might be as adidas has not announced a worldwide release at this time. Pokemon adidas Neo is scheduled to launch May 10, 2019 in China.