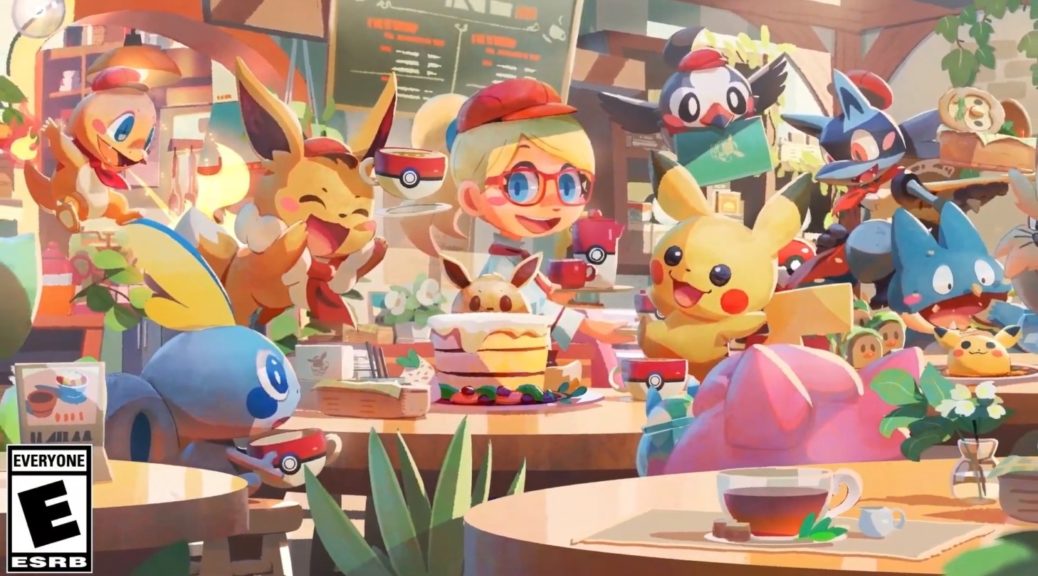 This Pokemon themed puzzle game first released on June 23rd of this year and less than two months later has reached five million downloads according to the game’s website.

Grookey will also appear as a special customer from August 12, 2020, to August 26, 2020 (subject to change). In addition to Grookey’s limited time appearance, players can also expect to see other Pokémon stopping by their café.

Pokémon Café Mix is available to download now for Nintendo Switch and from the App Store and Google Play. For more details, please visit Pokemon.co.uk/cafemix