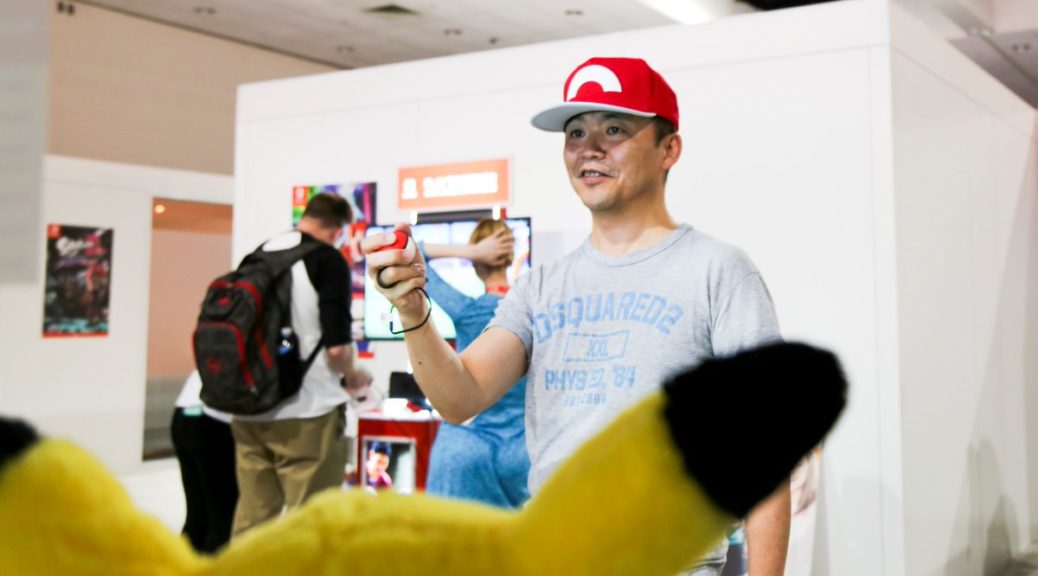 In the last few days since Junichi Masuda put out a personal message explaining his motive to scrap the National Dex in Pokemon Sword and Shield, the Pokemon community has been heating up and have split into two sides for and against the decision.

Some supporters of the #BringBackNationalDex movement have called for Pokemon Sword and Shield producer Masuda to resign, using hashtags such as #FireMasuda and #DelayPokemon on Twitter to further their cause. This is ignoring the fact that Masuda has had decades of experience building the Pokemon franchise.

Supporters of Masuda and The Pokemon Company fought back with a hashtag called #RespectMasuda, asking those who are demanding Masuda to step down to respect him and the developers of Pokemon Sword and Shield. It’s targeted at those who have been voicing their opinions in a very negative and disrespectful way.

Although we continue to remain neutral on this matter, we hope both sides will convey their thoughts to each other in a respectful way and treat Junichi Masuda and his team with respect.