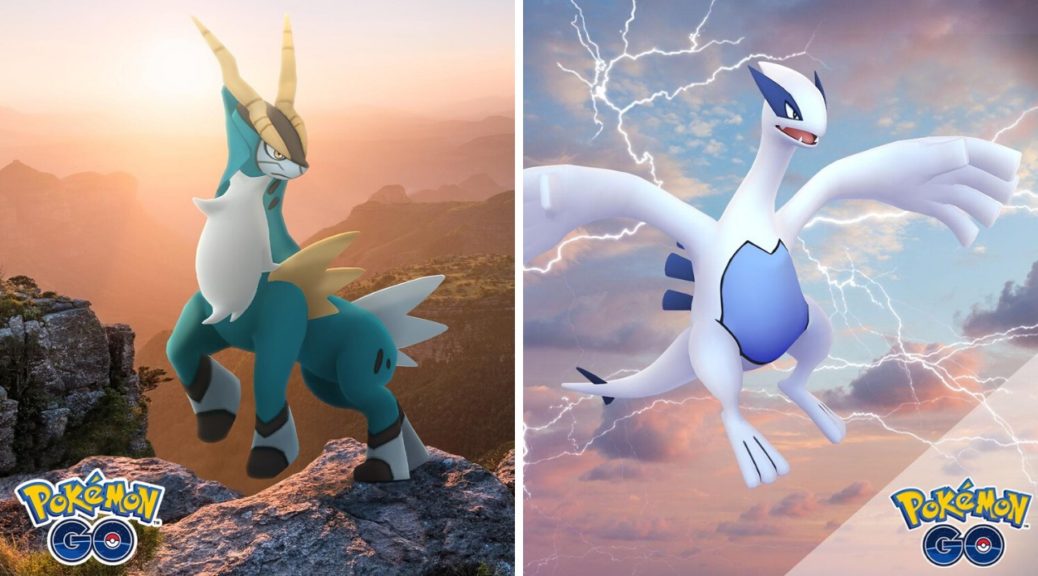 Previously, Niantic had announced the return of various legendary pokemon in March 2020’s Pokemon GO raids. If you’ve been strapped for time to hunt down some of these Pokemon – well, you’ll have just a few more days to do so now.

Namely, players will be able to tackle Cobalion and Lugia for a longer period than was previously announced. Instead of the raids lasting four days each, trainers will now have seven/eight days to capture each legendary instead.

Here are more details on the new timings below:

Will you be taking advantage of this longer window to grab these two Pokemon? Feel free to share below.