Draconius GO, an app that is available for download on Android and iOS, looks and feels the same as Pokemon GO. 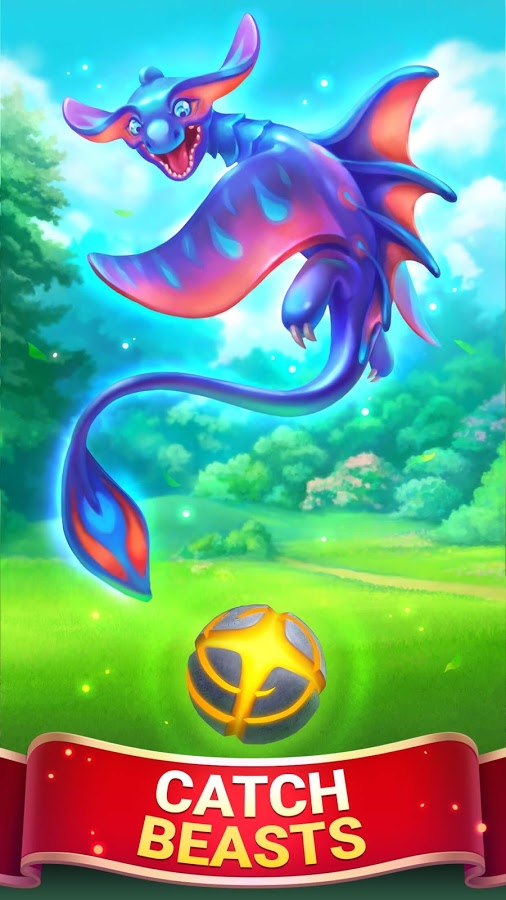 Similar to Pokemon GO, players in Draconius GO can catch a variety of dragons, evolve them, and even hatch eggs. While Pokemon GO copycats have usually been dismissed by the community, Draconius GO has been generating a lot of attention due to its additional features. 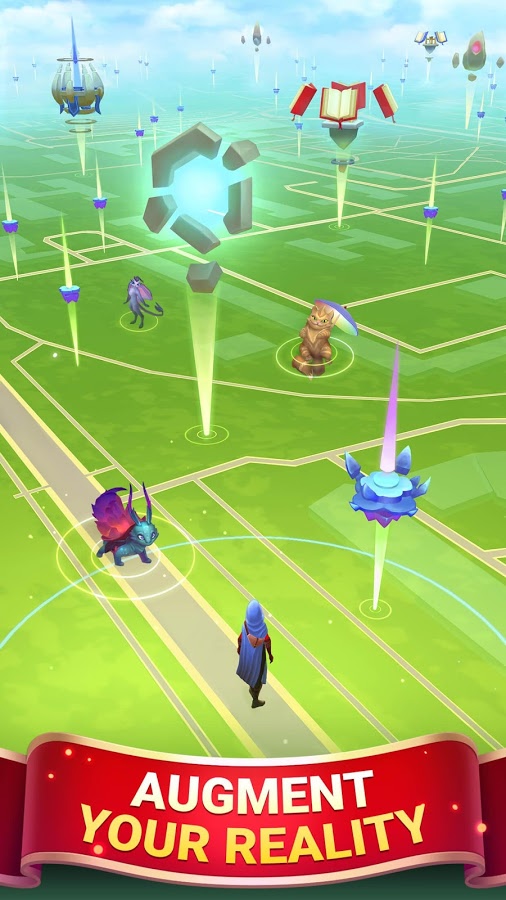 Unlike Pokemon GO, Draconius GO has a “quest system” that pits players to find “new spells” and a golden egg. It also has a PVP system that many people have been asking Niantic for in the past year or so. Some even claim it has “better spawn rates” than Pokemon GO. 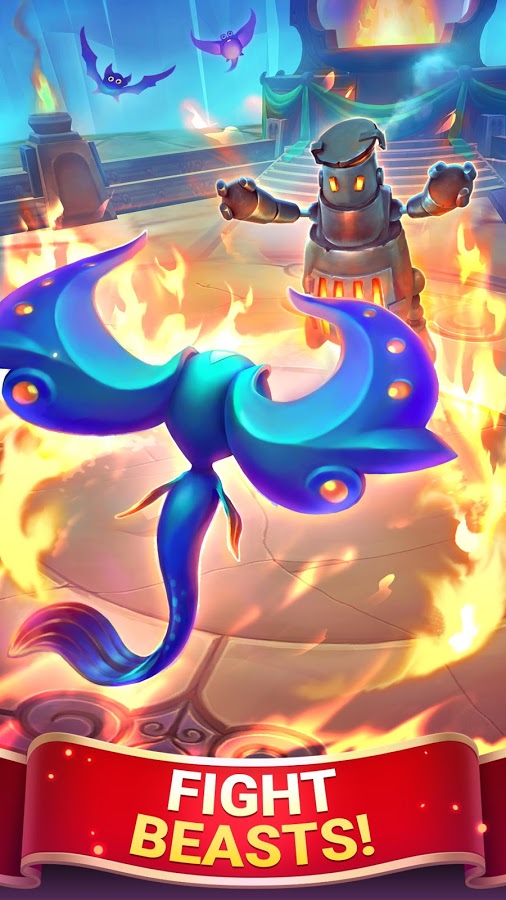 On the Pokemon GO subreddit, some players who have given Draconius GO a shot poured praises for the knockoff. One user said that he was impressed by the depth of the game, and many commented that it was “a step ahead of Pokemon GO”. Some hope that the competition from Draconius GO will convince Niantic to bring new features to the public faster.