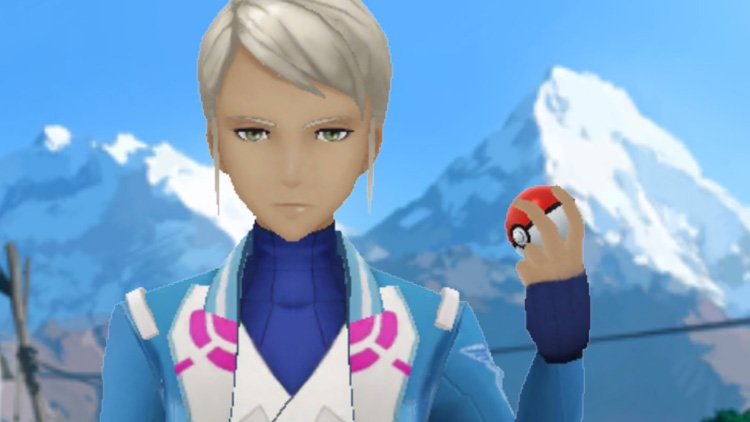 Blanche, the iconic leader of Team Mystic in Pokemon GO, has been confirmed to be the first ever non-binary character in the Pokemon series.

This was first confirmed in a Willow Report which referred to Blanche as “they” rather than “him” or “her”:

For comparison’s sake, Spark is referred as ‘he’:

“After his unauthorized testing, and a bit of reprimanding, Spark shared with me yet another unexpected encounter. He had ventured out on his own with the malfunctioning Rocket Radar that Blanche had been working on.”

Blanche’s designer also confirmed on Twitter that the character is gender ambiguous:

blanche's gender confirmed as "whatever impression or feeling you get from the design" o/ pic.twitter.com/pAj7Eg2d6v