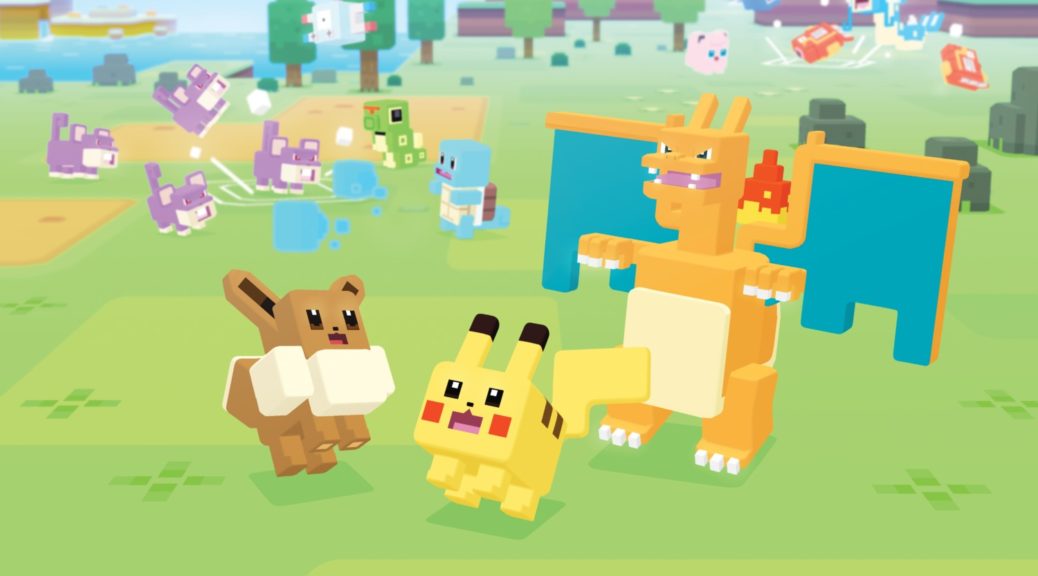 The blocky spin-off Pokemon Quest will be making its way to the Chinese mainland soon!

According to a new teaser site, the game will launch in China sometime on the morning of 8 January 2019. Apparently, the mobile title will also be run by internet corporation NetEase.

Below is a screenshot of the teaser site in question, with a launch-day countdown. 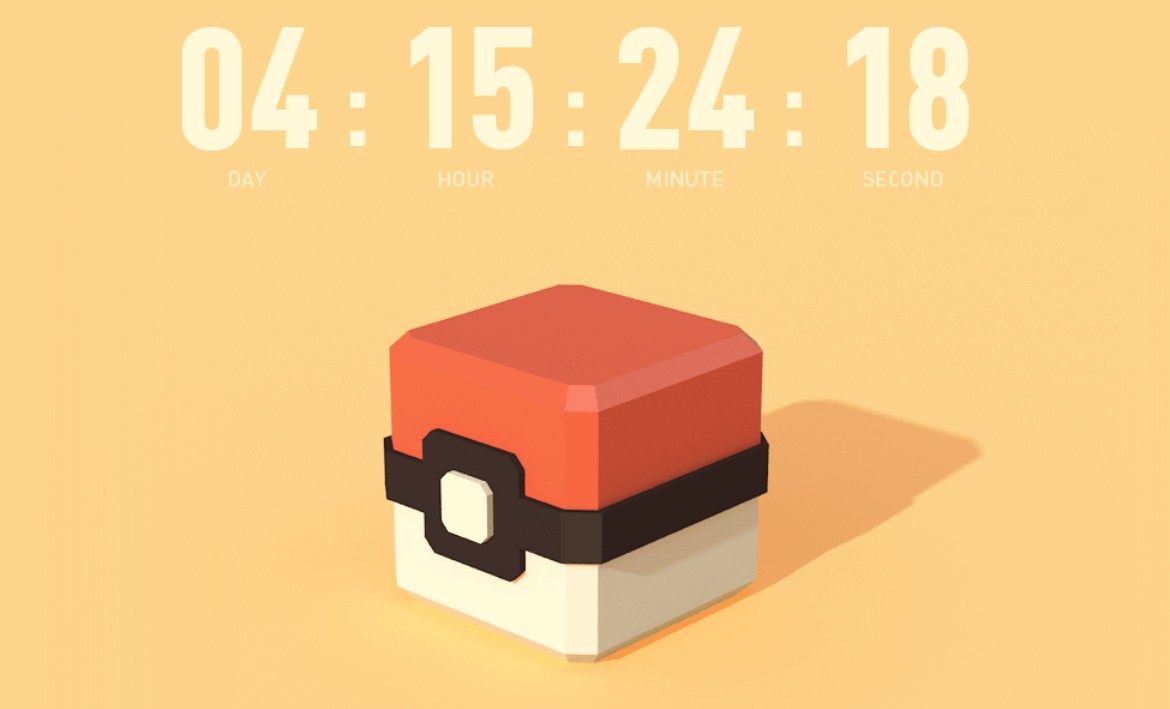 For now, it doesn’t seem like this version of Pokemon Quest will be any different from its earlier global release. We’ll report back if we hear any interesting tidbits about the title’s Chinese launch next week.