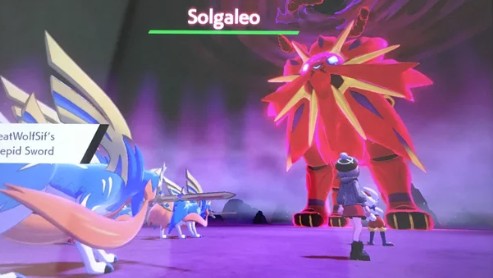 The Pokemon Company is putting down the banhammer on players who host and participate in hacked raids in Pokemon Sword and Shield.

Just a PSA: Unless there's a group of people trolling us, both host and participants of hacked raids are being banned (albeit for different durations).

Please do not join a hacked raid if you ever do come across one!

Credits to @Atrius97 for compiling these images. pic.twitter.com/25OxZe9gjm