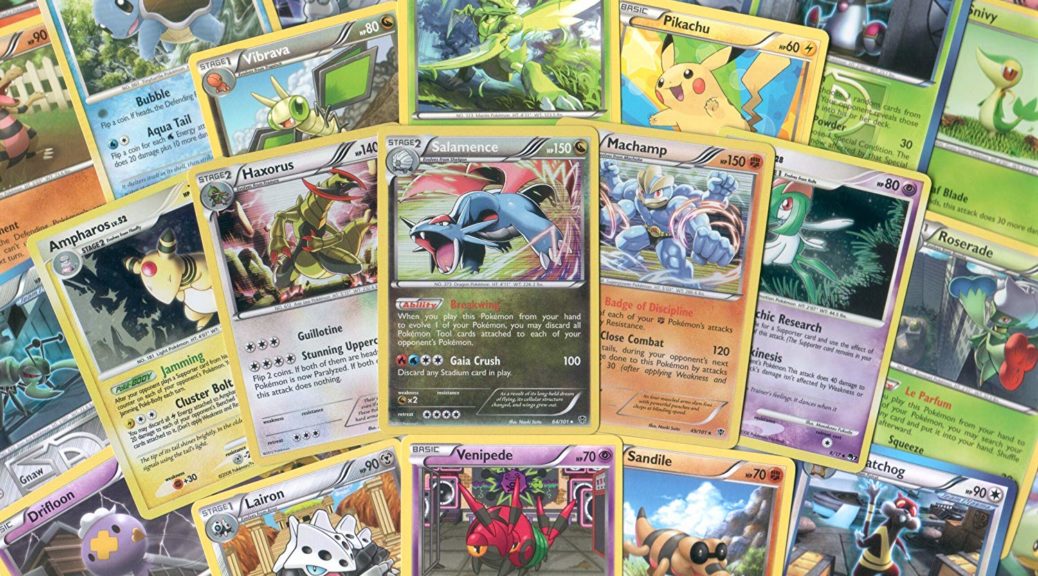 Due to the trade dispute that’s going on between the United States and Europe, prices for Pokemon TCG are about to increase by 10% from September 10, 2018. This is due to the 10% in tariffs charged on all products coming from the US.

Things have become much dire in Russia, though – due to tariffs, it’s no longer profitable or viable to sell Pokemon TCG in Russia. Pokemon TCG has officially been discontinued in Russia, along with all upcoming tournaments cancelled.