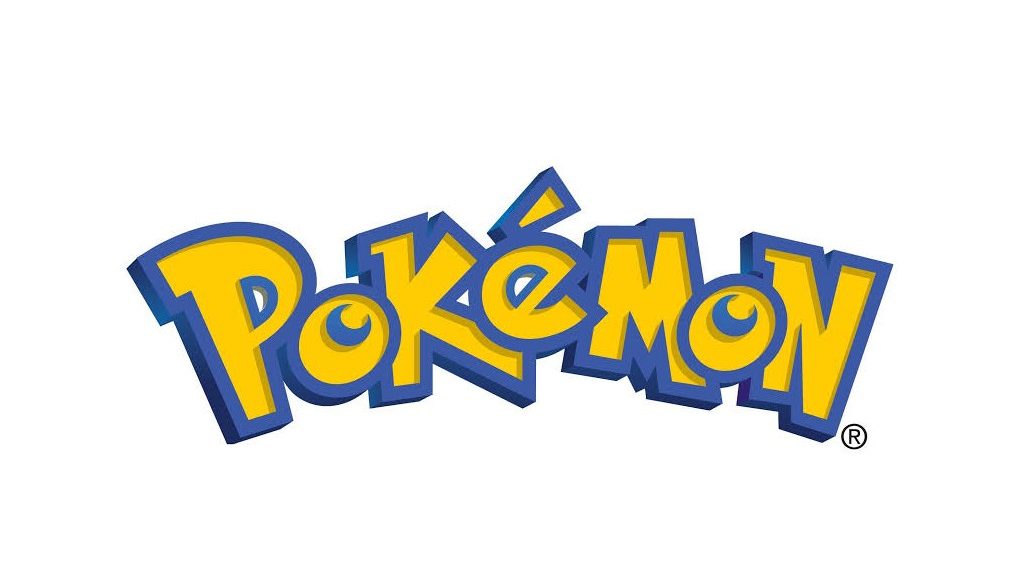 Have some bright ideas to make the next Pokemon game a smoother and more pleasant experience to play? Well, now you can share your ideas directly to one of the series’ many developers!

Dave Gibson, a Lead UI/UX designer at Creatures Inc. (which is involved in developing various Pokemon titles) has reached out to fans on Twitter to seek out their feedback on the user interface in Pokemon games. In particular, he asked the community about which interface mistakes were the most annoying of all – in an effort to improve future projects he works on:

This thread has officially filled my work day tomorrow at the very least. Giing to be interesting to see the common factors and get almost 700 items of feedback sorted and translated.

As at the time of writing, Gibson has reportedly obtained fan feedback numbering in the hundreds – which will be keeping him busy for some time. If you feel like dropping him your suggestions as well, you can reach him via the Tweet above!