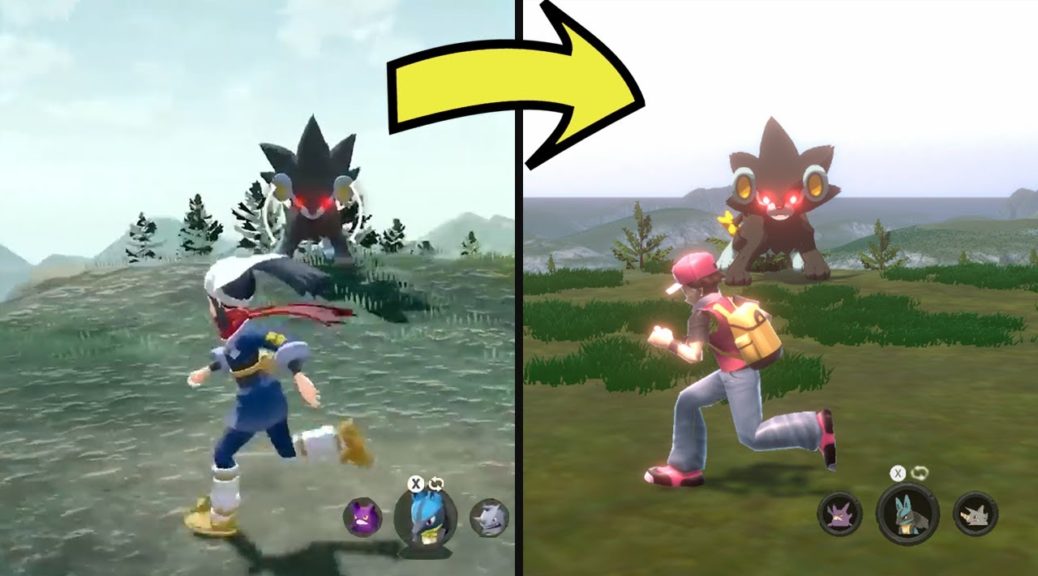 Ever since its initial reveal, fans have been eagerly waiting to get their hands on Pokemon Legends Arceus which promises to switch up the formula of the Pokemon games in ways that has many longtime players very excited.

One such fan is Youtuber Avatar Nick, who was so excited to play Pokemon Legends Arceus that he decided to create his own version of the game in Unity. Avatar Nick’s version includes many of the mechanics and features seen in the trailers such as the more open world, the battle system, and even the Braviary glider. Going a step further, he also ported over all of the currently available Pokemon using Blender, and programmed his own vision of a boss fight with Arceus.