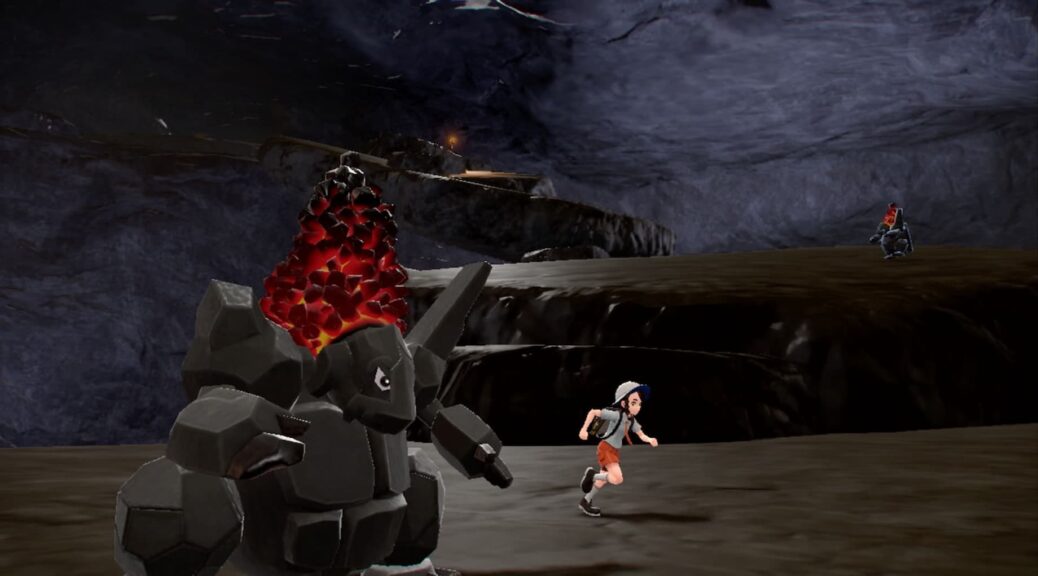 Following the hilarious graphical glitches, players have discovered another amusing bug in Pokemon Scarlet And Violet, one that has a more useful applications.

As posted on Reddit and Twitter, this bug allows players to greatly improve that running speed on-foot simply by connecting a second controller and moving the joysticks in the same direction. The difference in using one controller and two controllers appears to be fairly significant, as seen in the video demonstration:

Apparently in the new pokemon, if you plug in two controllers at once you can run twice as fast. Like you hold both joysticks and it just… adds the speed

these devs had NO TIME lmao pic.twitter.com/q8ydxd9iub

Although obviously not an intended feature in the game, it may be useful for speedrunners and for players who simply want to get around quicker without resorting to their ride Pokemon. At the time of this writing, it is not known whether this bug will be fixed in a later patch.