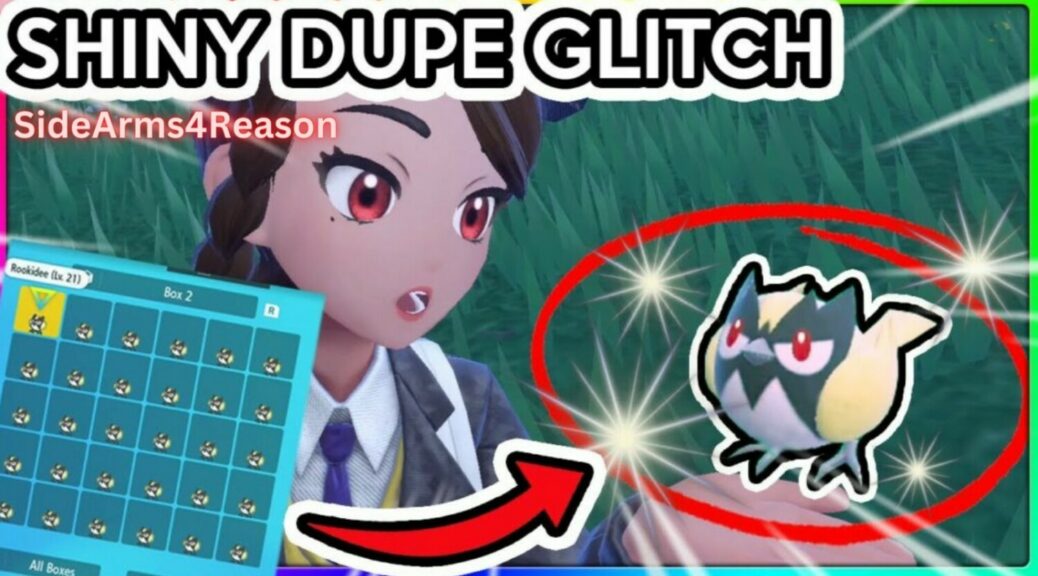 Pokemon Scarlet And Violet players have discovered a glitch that can allow players to obtain infinite Shiny Pokemon in their game.

This method is similar to the one discovered for Pokemon Legends Arceus, requiring players to first encounter a Shiny Pokemon in the wild before they can pull off the glitch. However, unlike the Legends Arceus shiny glitch, this one can potentially be done with any Pokemon that spawns in the overworld.

This glitch follows these basic steps:

You can watch a video of the glitch in action below, along with an explanation for how it works via Youtuber Blaines: