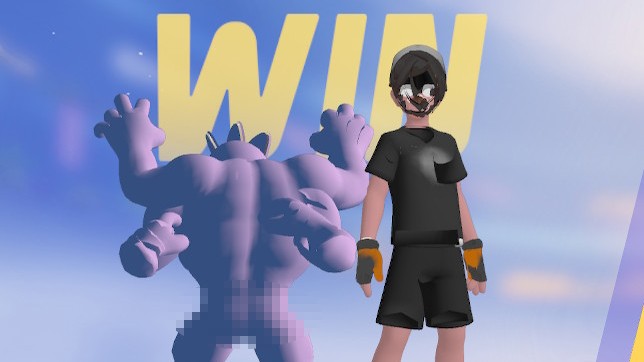 Recently, Pokemon Unite released on Nintendo Switch and mobile devices. As with many modern game releases these days however, the new MOBA title hasn’t been without its own launch issues – and fans have already discovered one that’s not quite safe for the family!

As seen below, numerous Pokemon Unite players are encountering a graphical glitch that causes their Pokemon to lose all their textures. In particular, this has given Machamp the appearance of being ‘naked’ in the game – since it no longer has its iconic black trunks and belt:

yo @pokemonunite i found a bug 😉 hire me as a game tester #PokemonUNITE #NintendoSwitch pic.twitter.com/vxhMS5UDan

What do you think of this bizarre Pokemon Unite glitch? Feel free to share with us below!