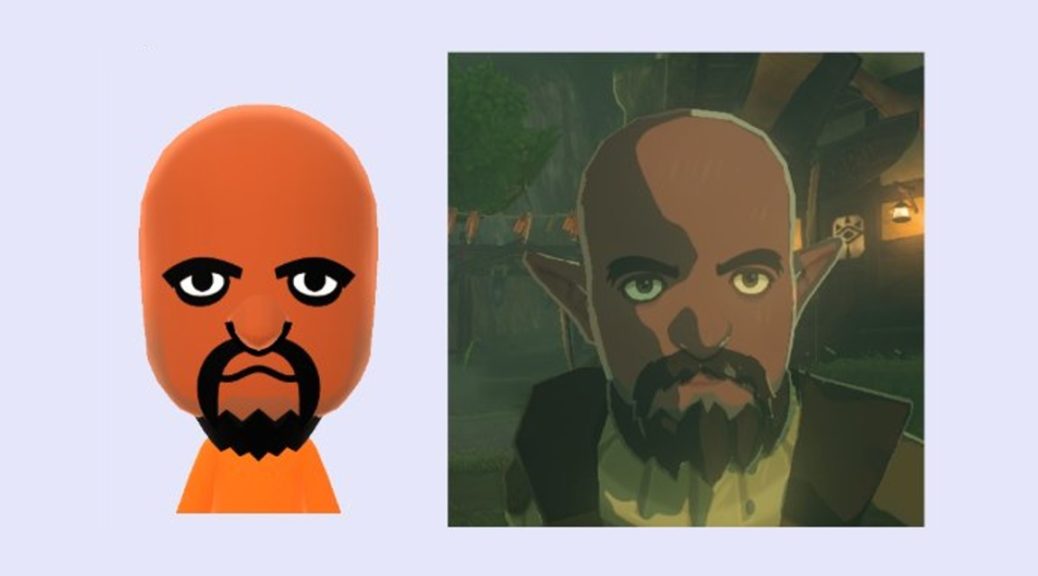 Since its 2017 release, players and fans alike have been digging into The Legend of Zelda: Breath of the Wild to uncover its many in-game secrets. One inquisitive individual, however, has discovered something truly remarkable about the game’s many NPCs after digging into its inner workings!

Hi, Mii expert here. Turns out, the NPCs in TLoZ:BotW use an advanced version of the Mii format. This means that with modding, you can inject Miis into the game. 🙂

Thinking about opening commissions for Mii injects, both screenshot/images of your Mii and mod downloads! pic.twitter.com/8NfVr4zyqA

oh as for my personal Mii (Alice) having slightly different hair, i made this image for Reddit so i’ll just repost my comment: pic.twitter.com/gct9QdKu3r

"does this mean it's possible to backport UMii NPCs into Miis?"

yes… kinda. you will be losing a lot of information going backwards like that, but you can get something close. https://t.co/B7Cb0UZiG7

What do you think of this bizarre and unspoken aspect of the open-world adventure? Would you like to see your own personal Mii transformed into a Breath of the Wild character? Feel free to share below!