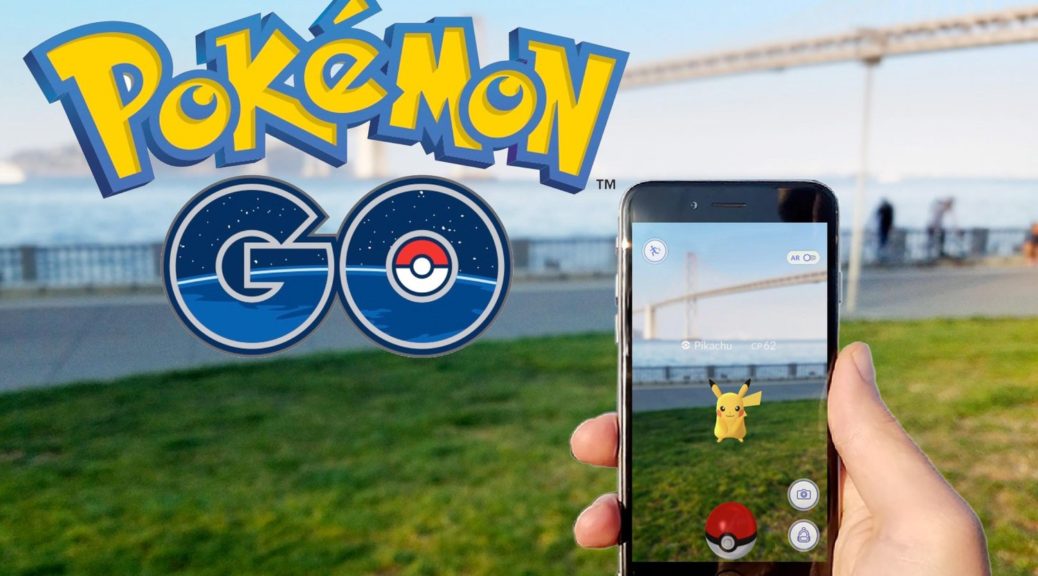 A few days back, Niantic made a statement for their new Pokemon Go update, in which they were very serious about.

Starting today, Pokémon caught using third-party services that circumvent normal gameplay will appear marked with a slash in the inventory and may not behave as expected.

However, Redditors seem to be making light out of Niantic’s ambiguous “may not behave as expected” statement. A trip down to the Reddit thread would show you some of the creativity Redditors have in helping Niantic fill in the blanks.

I hope it eats the pokemon around it in your inventory

So… tapping the screen sometimes throws up a message like “Dragonite is loafing around” or “Tyranitar is taking a nap” or “Blissey isn’t listening”, and then it becomes unresponsive for a few seconds.

Maybe Niantic could consider using some of their suggestions