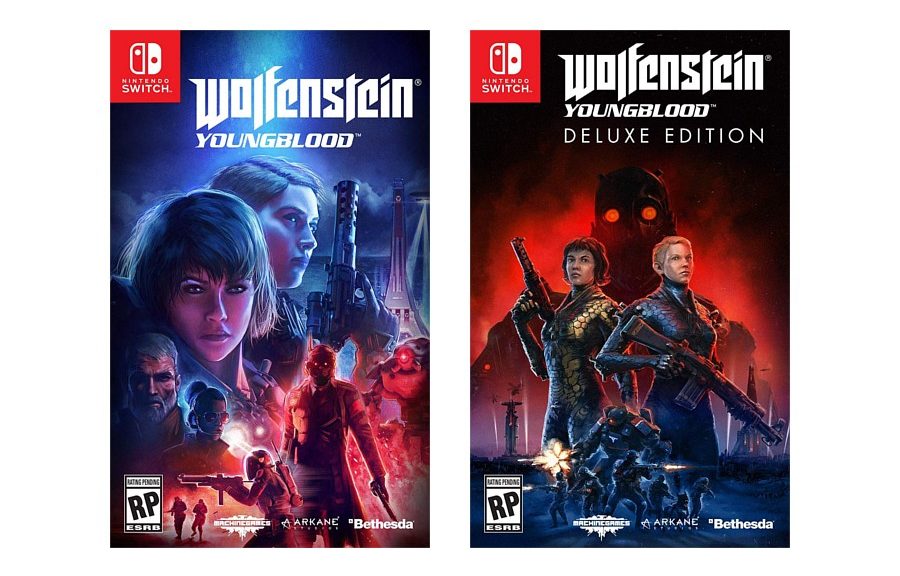 Some disappointing news for fans looking forward to owning the physical release of Wolfenstein: Youngblood for Switch.

As pointed out by JPSWITCHMANIA on Twitter, listings for the game on various retailers state that the both the Standard and Deluxe versions will not come with a game card, but instead be packaged with a download code to be redeemed via the eshop. As of this writing, the Switch version of the game is also the only version that has this “feature”. Neither the PS4 nor XBOXONE listings mention that the game comes with a download code instead of a physical disc.

REGARDING WOLFENSTEIN YOUNGBLOOD ON THE SWITCH!

Did everyone know this is a digital download code in the case with no physical cartridge? @bethesda – Why isn’t this more prominently displayed on the front cover?

While there has been no official word from Bethesda so far, the fact that the lack of a game card for the Switch version is mentioned on multiple retailers makes it unlikely that this is an error on their part. However, we will be sure to bring more information if and when it becomes available.

Wolfenstein: Youngblood is due to release on July 26th 2019 for Switch.