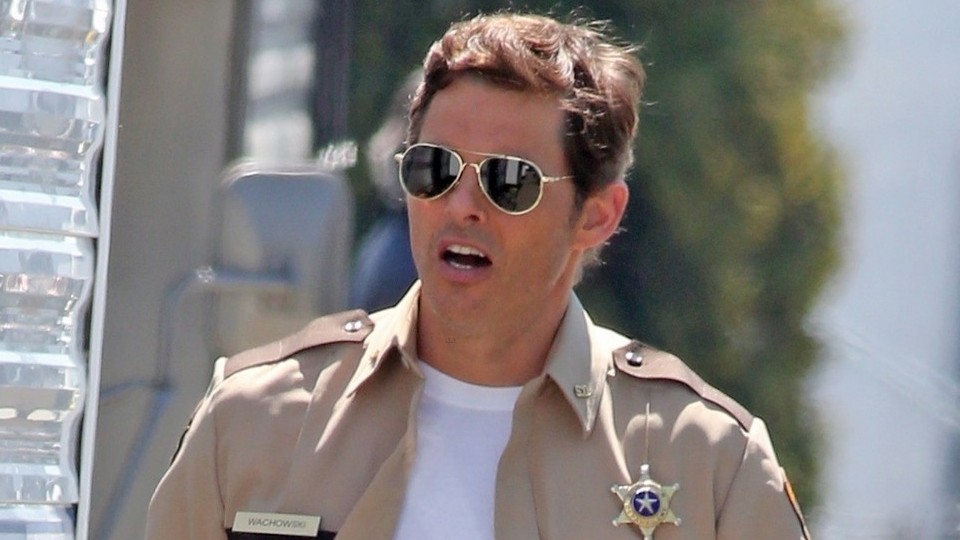 James Marsden, the actor playing Sonic’s human partner in the movie, has recently shared some insight into his role in an interview with Comicbook.com.

For those who haven’t been keeping up, James Marsden is playing the role of Tom Wachowski, the police officer who acts as Sonic’s partner. According to Marsden, the movie will be as much about Tom as it is about Sonic, and the two will have to work together in order to resolve both their issues.

“So Tom’s a, he’s a small town cop and he’s trying to figure his life out and what his next step is, and he’s married to Tika Sumter’s character and they’re trying to figure out the next step in their lives and in comes this character that is from another world and they become friends and they…how do I do this without spoiling it…go on a little journey together and some adventures and they hopefully get their answers to life together.”

Marsden’s comments, combined with descriptions of Paramount’s Cinemacon footage seem to give a pretty good idea of what the film’s premise will be: A buddy-cop comedy starring a regular officer and a superpowered talking animal from space.

While this is far from what fans might have expected from a Sonic The Hedgehog movie, it will be interesting to see how they will handle it, although initial impressions don’t seem that hopeful.