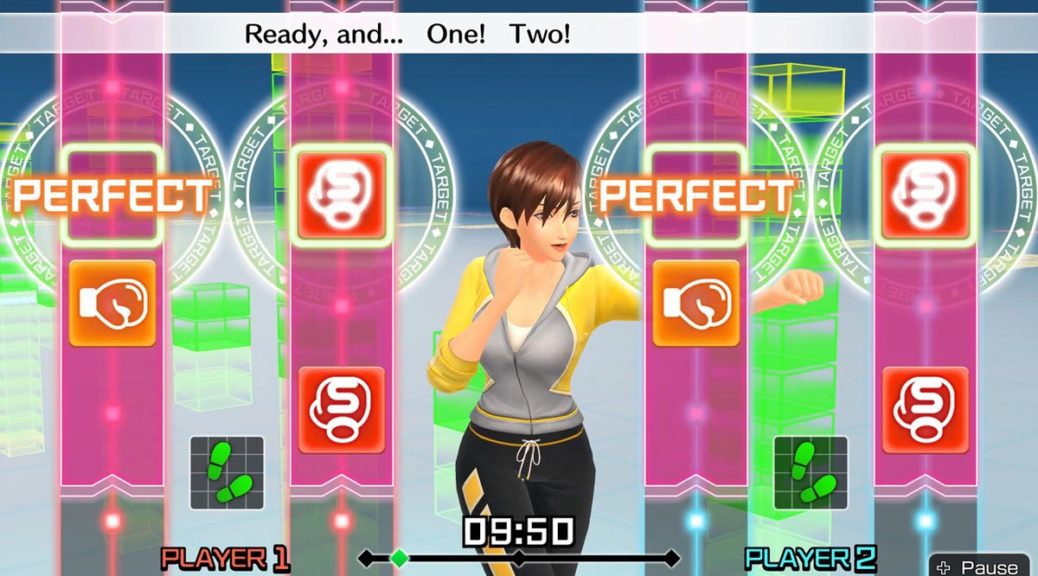 Today we have some interesting news to share with you about Fitness Boxing and Ring Fit Adventure, two fitness games for Nintendo Switch.

First, some background information – Fitness Boxing is a boxing game developed by Imagineer and released for Nintendo Switch in December 2018 in Japan, while Ring Fit Adventure was developed by Nintendo and released in October 2019.

Usually when a new game in the same genre comes out in the market, many expect the new game to cannibalize the sales of the old game(s). That was what a representative at Imagineer expected to happen. However, the opposite came true for Fitness Boxing – an Automaton report says sales for Fitness Boxing increased by 120 – 130% on the week Ring Fit Adventure launched.

Also more impressively, Fitness Boxing managed to keep up its sales pace after it saw its sales grow in October. It continues to do so as we enter the holiday season.

When the Imagineer representative was asked why that’s the case, they gave five reasons that could explain the bump in sales: