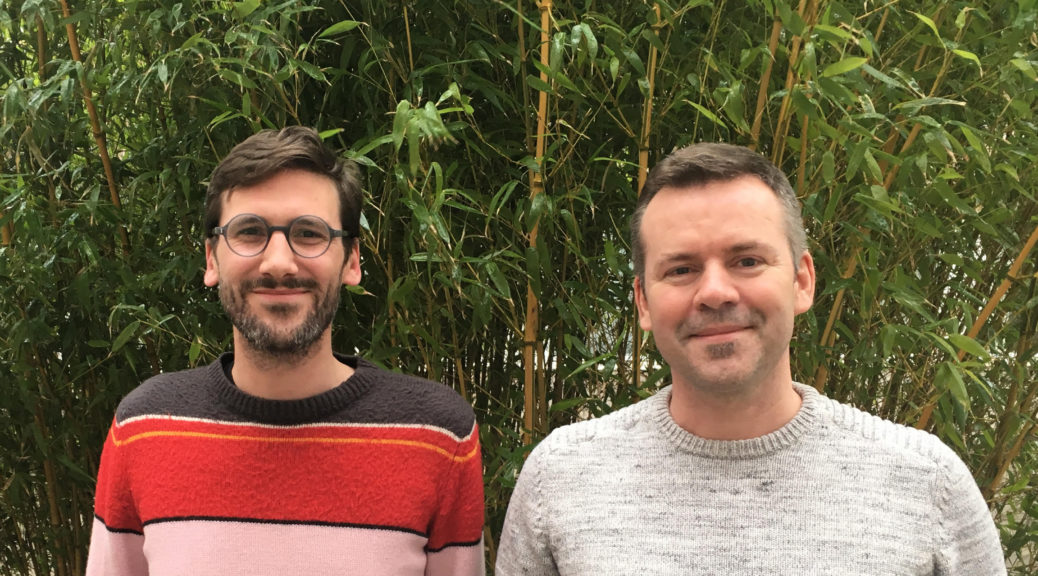 In the future, the Rising Star Games label will continue to be used when bringing strong titles from Japan to the west. Other western titles will come under Thunderful Publishing.

Check out the full press release below.

There are two main strategies behind Thunderful: one is to achieve close and effective collaboration between Image & Form and Zoink Games on PR, marketing and publishing of internal titles. The second is to set up a publishing powerhouse – Thunderful Publishing – where the proven self-publishing capabilities of the studios are reinforced through recruitment and acquisition to be able to also take on external titles that can match those of Image & Form and Zoink in quality.

Well, Thunderful is starting to deliver on its strategies. This spring, Thunderful appointed Ed Valiente as the managing director of Thunderful Publishing. Ed Valiente is a gaming industry fixture with stints at Sony, Square, Microsoft, Bandai Namco and most recently eight years at Nintendo of Europe. A dream signing.

“Once he knew what we were planning, getting Ed hooked on the idea was easy,” says Thunderful CEO Brjann Sigurgeirsson. “It’s the first time we recruit from outside Sweden, so it’s been a good exercise in dealing with Swedish red tape, housing and what have you. Having him on board is absolutely delightful.”

“The team at RSG is very competent,” says Ed Valiente. “We look forward to bringing in quality titles for us all to work with.”