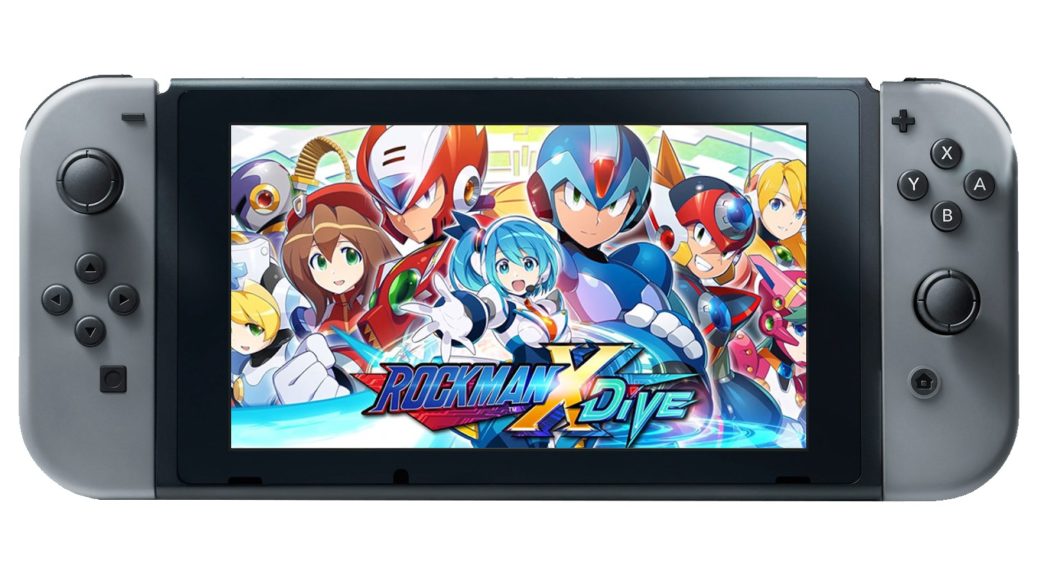 First launched in 2019, the Mega Man X spin-off ROCKMAN X DiVE would bring the series’ platforming action to mobile devices in a fresh new way. With the game recently launching in the west as well, however – it looks like Capcom may be preparing the game for another platform as well!

According to dataminers who have dug through the latest client of the game, several possible references to a Switch release have recently appeared in its coding. In fact, some of these lines even seem to specifically tell the game not to recognize Nintendo’s amiibo figures:

It’s worth noting that the game also arrived on PC via Steam in September 2021, shortly after dataminers dug up references to Steam accounts in the game’s code.

While we still have to wait for Capcom to make an official announcement, this discovery seems pretty promising for fans of the game and Switch owners. We’ll report back if we hear more about this in the future!