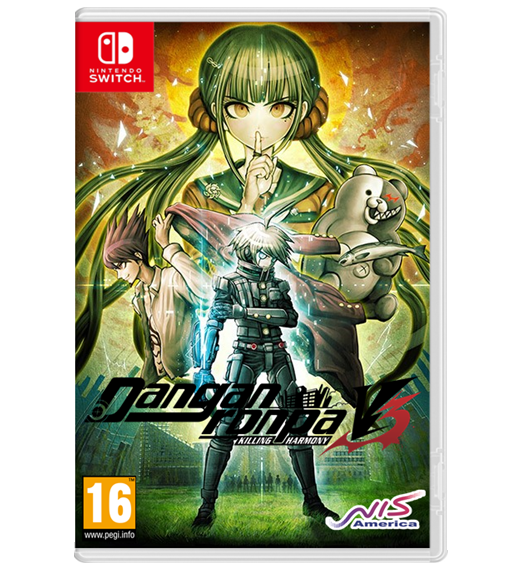 If the listing is true, Danganronpa V3 Killing Harmony will be published by NIS America on Switch, and will probably be revealed during next month’s NIS America press event. The game even already has a release date – July 20, 2018. It’s also interesting to point out that the alleged cover art for Danganronpa V3’s Switch release uses the alternate cover provided in the PS4/PS Vita release. Reason why this is so is unclear.

At the time of writing the listing has been taken down from Micromania’s website. Have a look at a screen capture below. 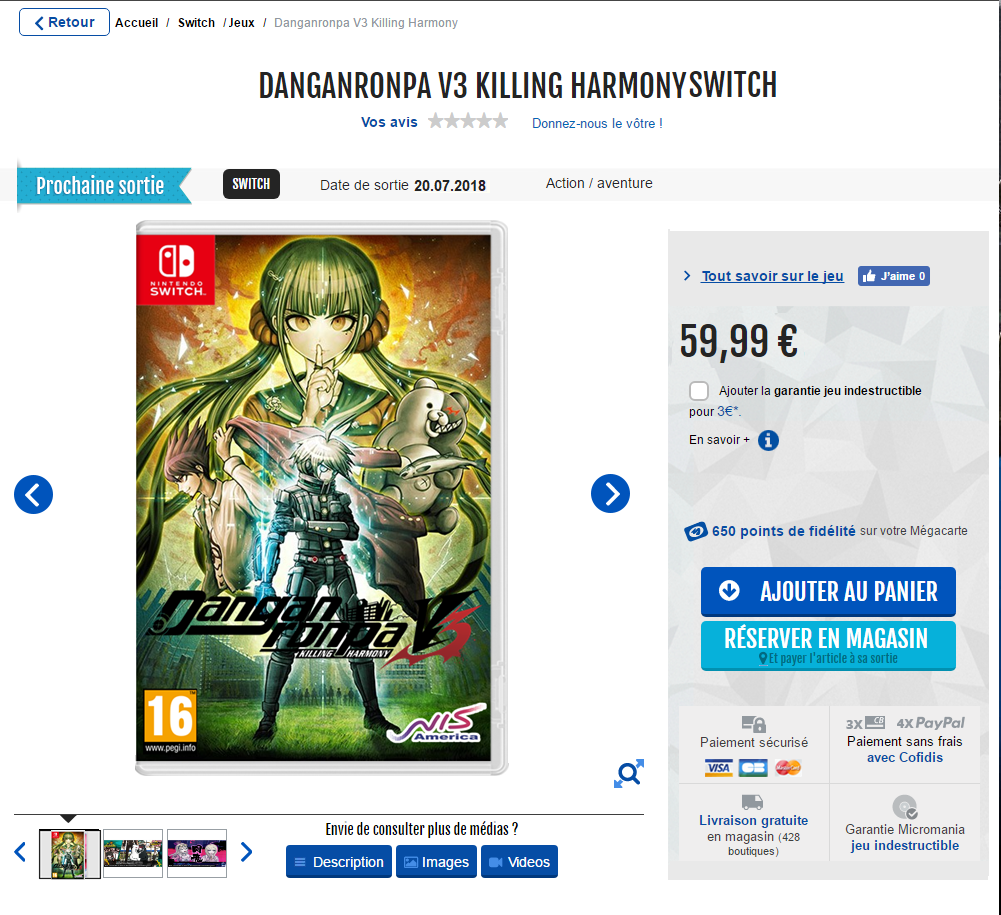