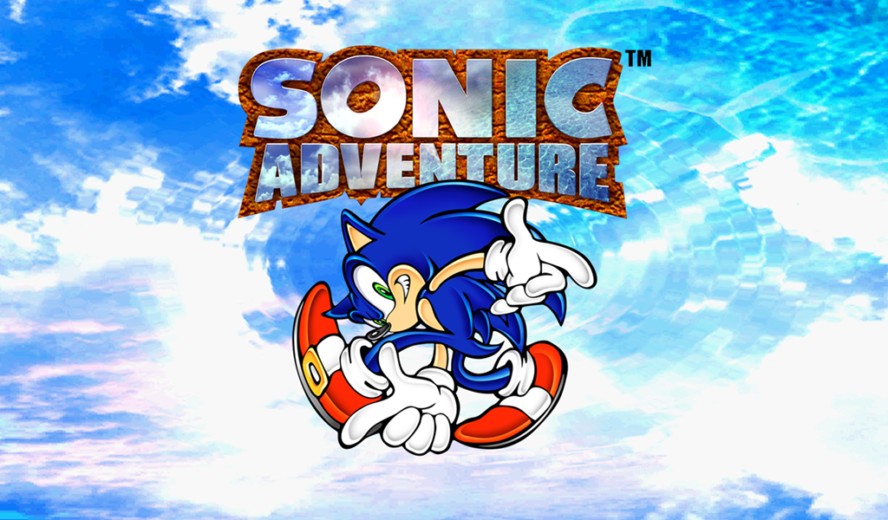 Recently, TSSZ received an anonymous email from a fan claiming that they were at a live rehearsal recording for a rendition of Open Your Heart from Sonic Adventure.

In this email, they shared that these rehearsals were for an upcoming Sonic Adventure event which will take place later this year to possibly tie in with an upcoming remake or port as there were new renders of some Sonic characters present.

Check out what they shared below:

This is a live rehearsal recording with Mr. Ezio Sakamoto in Tokyo for a concert about a big Sonic Adventure event late this year I created using a recorder. I managed to record, but I don’t know the details. [….] The idea was to recreate a live Sonic Adventure “Open Your Heart” demo live for old feel at the event. There was a new rendering of Sonic and his friends in the studio. Maybe Sonic Adventure port. Some notes about the recording, Mr. Ezio Sakamoto has problem with the lyrics, and his voice has too much delay and reverb, the drummer played some parts improvised with new fills, and the band had technical problems while introducing the song. Johnny Gioeli track was reference in background. Second file is adjusting audio gain. Sorry for bad english, used translation tool.

These audio files do sound quite convincing and you can listen to them here.

This does tie in with previous news as the Sonic Team director has shared that he is interested in remaking Sonic Adventure as the original game hasn’t aged very well.