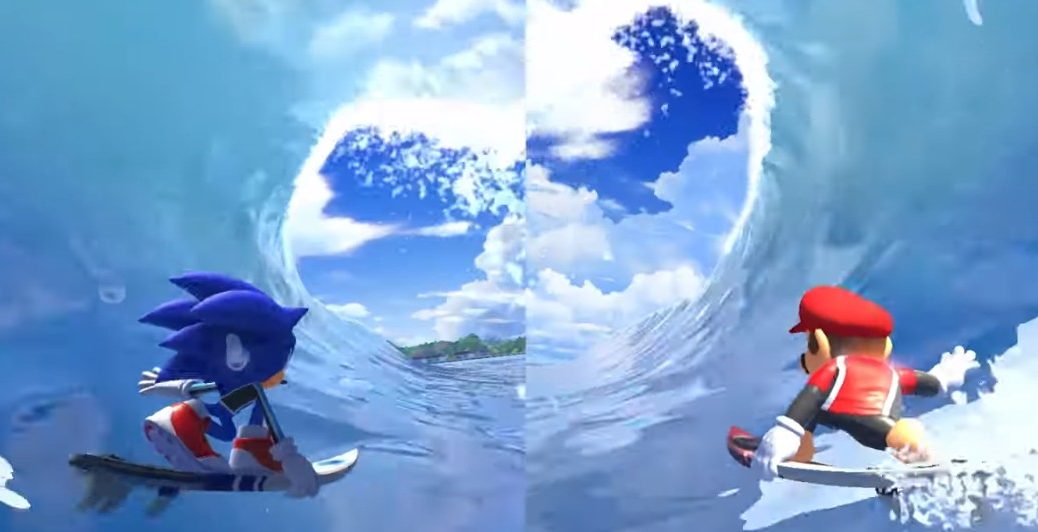 During Nintendo’s E3 presentation, fans noticed a peculiar detail while viewing the Mario & Sonic At The Tokyo 2020 Olympic Games trailer.

A few seconds into the game’s E3 trailer, both Mario and Sonic are shown competing in a surfing event of some kind. Standing side by side, fans noticed that while Mario was surfing barefoot like a normal person, Sonic was still wearing his trademark shoes. You can see the moment for yourself in the trailer below:

To try and find out why this was the case, Polygon reached out to Sega for a comment. Surprisingly, they apparently received a response from veteran Sonic producer Takashi Iizuka, who had this to say:

“Sonic doesn’t take off his shoes (in canon)”

What do you think of SEGA’s explanation? Let us know in the comments below.