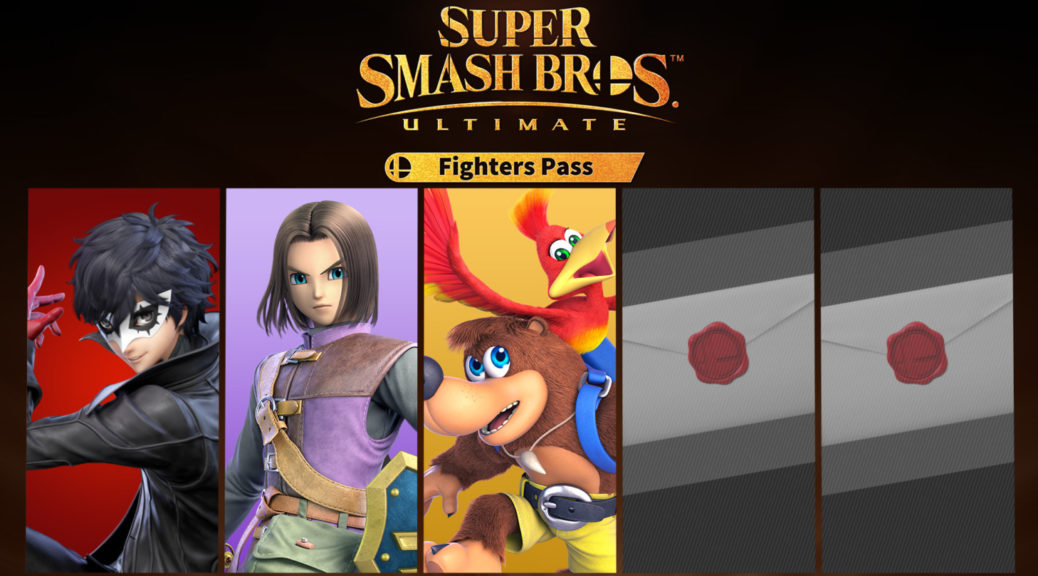 It seems after the release of The Hero in Super Smash Bros Ultimate, the official website for the game has removed the “New” label from the Fighters section.

This may not mean much but when the label is removed, it usually means an announcement for a new fighter will be coming within the next couple of weeks.

Check out the difference between the current live site and the site a few days ago below:

If there is going to bean announcement for the next DLC fighter then it is most likely to be during the EVO 2019 Grand Finals on Sunday with it being the closest event that Nintendo has a large presence in.

However, this rumor should be taken with a grain of salt for now as it may not mean anything and it could just be an error on Nintendo’s site as the “New” label for fighters still appears on other sections of the site.